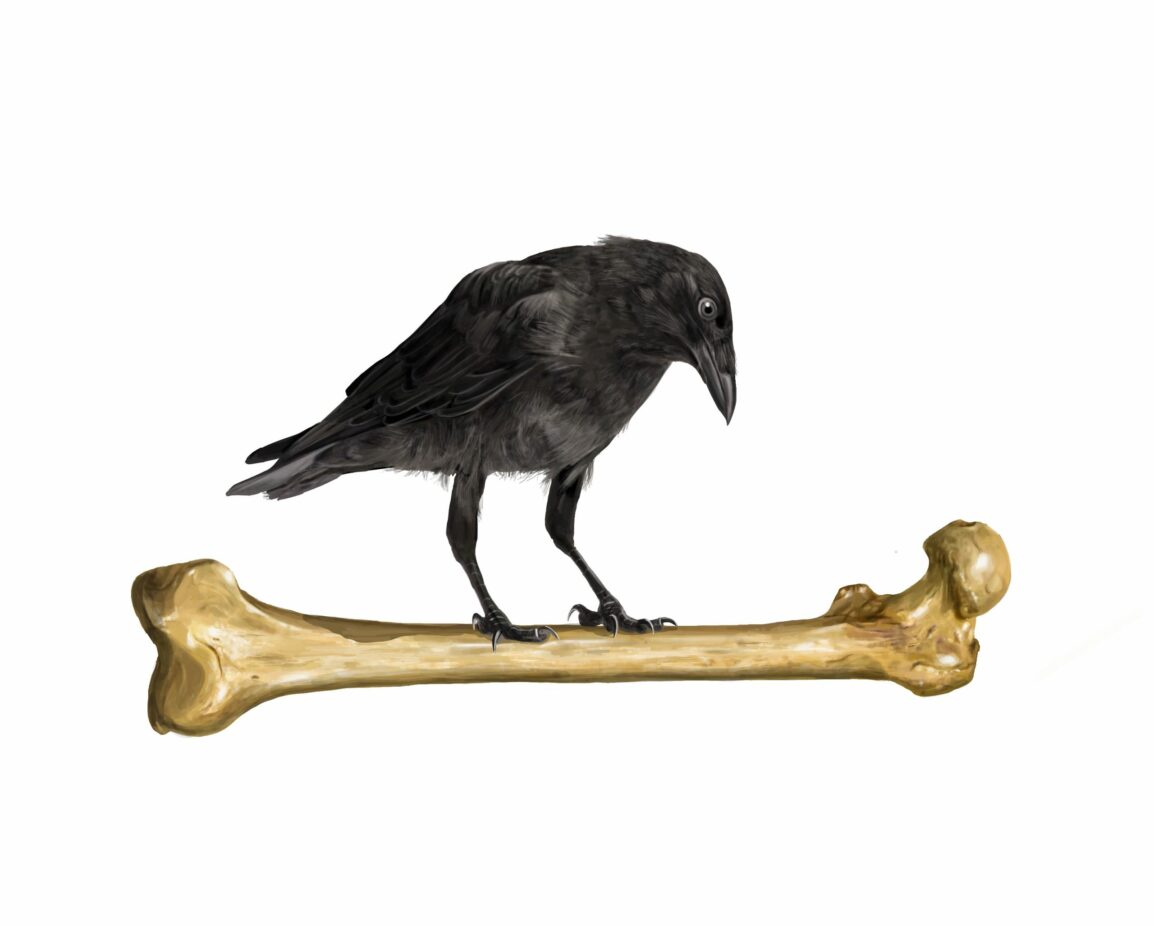 Hallo there. Welcome to the night. This is Nyx, the latest in our online issues. Nyx (along with Trivia and Nemesis) is an Abridged deity par excellence, a primordial force of indifferent creation beyond the architecture and strictures of worship or understanding. We need reason, we need rationale and we create gods that serve these necessities to us. Most of all we need to know that there has been judgement so that we can sleep in our beds safely – to know the primal has been chained and contained. But Nyx is always out there…

We’re keeping the spirit of the Abridged print edition in this digital world. Therefore you still won’t find a Contents List. Imagine instead a forest with many paths in and many paths out in which you can lose yourself and maybe even find yourself.  We’d avoid the wolves if we were you.

There’s lots of Abridged activity this year – along with the aforementioned Trivia (goddess of crossroads and blues guitarists) and Nemesis there are also Judgement and Apocrypha issues. News of which anon. Nothing to Look Forward to the Past has just occurred and The Merits Of Tracer Fire is imminent.

Thanks go to the Arts Council of Northern Ireland without whom Nyx would not have been possible and for their support in this difficult period. And of course, to Verbal whose support has been very valuable and greatly appreciated. We’re also grateful to all our supporters in the Arts World, particularly the Golden Thread Gallery and RUA RED. Last but not least thanks to our readership, both those with us from the beginning and to those the may have just discovered us. We couldn’t do this without you.

‘‘In the beginning’ is a forefather of ‘once upon a time’: it is the passport to a realm which is shadowy and speculative…’ (David Maclagan, Creation Myths). Nyx, goddess and embodiment of Night, was there before creation began, a primary element of the primordial, and now its symbol. Born of chaos she is habitually conflated with it, somewhat interchangeable as the first thing, she is the face of it. We lack the words or capacity to comprehend such an enormous otherness to our day-to-day that is that-which-was–before the ‘let there be Light’, the spark of definition. But we do have Night and its darkness in which we can feel something of it, mirco to the macro of pre-cosmic chaos, total lack and total possibility. Nyx occupies and represents the slippery place where beginning is something the same as ending, to where it has circled back, falling apart, half remembering, half forgetting. Night has the capacity, even for the secular, to function as a sort of ‘sacred’ time (to draw on Mircea Eliade’s definition), qualitatively different from quotidian linearity, a ritual return, cyclical, symbolic and frantic with fantasy, in which even the boundaries of self start to bubble.

In the shadow of Nyx, the things we ‘know’ threaten to lose their distinction, loosen their solidity and relations. There is blurring and blending, a crumbling of certainties. Our increasing tendency to orientate by vision is undermined, our other senses strangely swelling. Our tales of progress, cultural or personal, always tell of a movement toward the light, out of the darkness: it is a matter of control vs. lack of control, definition vs. instability, the accepted vs. the repressed, the assured vs. the potential. ‘Enlightenment’ is a state of ‘clear’ vision, judgement and logic, and the sense of power and limitation they instil, like walls and floors; it is a state of adulthood. Night is a daily carnival that turns these on their head. We are always children in the hands of Nyx (who is, ultimately, a mother): not the epitome of idealised innocence but of perpetual adolescence, the true mess of becoming, riddled with excitement, shame, the play between knowing and unknown that is both emergence and disintegration. Inside a chrysalis it is night, the terrifying break down and reorganisation, the waver between destruction and creation. The otherworld of night puts us at the edge of ourselves.

We do not count nights as we count days. Every night is Night, in spite of years and seasons. In the crevice between the days we mark on the calendar, Nyx heralds a ritual return to a perpetual ambiguity. Night is other to the stuff with which we measure our lives, that which we can see, thereby know, thereby neutralise or possess. In our everyday apprehension, as Elisabeth Bronfen points out, Night is akin to the psychological unconscious, the ‘doppleganger’: ‘The day excepts the night, even though it also includes it… the day is considered to be the norm, it requires no further specification. The night, by contrast, represents the deviation, distortion…’ (Night Passages). Full of the Dark, Night is more than darkness, not a substance or an elsewhere but our own world made unfamiliar, partly dissolved, emptied of what makes us sure. Nyx is the always-underlying uncanny.

Natural Night is moon-and-starlit. That is to say, its illumination is remembered, faint: echoed light, folded time. Its other lights are our torches, light out of day, fire, neon and incandescent, thrown into Night like a weapon but, weaker, becoming muddled with it, combined into the conjuring of weird shadows. We are no longer nocturnal animals. Nyx’s is the realm of what we speak of as the Gothic, of our displaced and refracted anxieties, our other side. Nyctophobia is one of the earliest and most potent of our fears, one that never really leaves us. Each and all of our many adult fears – of violence, of tomorrow, of yesterday, of time, of lack of control, of death, of change, of meaninglessness, of strangers, of nothing, of ourselves – could wear the face of Nyx. Anything can happen at Night. What we do in our own dreams shocks us.

There is no one story of Nyx. She is a background goddess, like the sound of the tides. She is not of the beautiful but definitively of the sublime: the pleasure that terrifies, the terror that delights, of scale and depth impossible to comprehend, that we can only feel as a pregnant capacity for the total transformation of what we think we know, a stunning reminder of our own destructibility. A personification deity (named to contain a seeping threat within the bounds of one body) she stands, veil-like, not only between us and the terrifying volatility of chaos, but also its status as void, the unfathomableness of nothing. In her name,of course, is the echo of ‘nix’; that is, nothing. To ‘nix’, moreover, is to cancel, to remove from knowledge, and so to throw us into the dark, unable to navigate the hazards around us, causing us to imagine further hazards, other enemies. Night falls, bearing all of the verb’s connotations, the flailing, inevitable vulnerability. The danger comes when Night has fallen about us without our noticing.

But Nyx is no simple villain; she is a dangerous and nourishing necessity, essential as the sleep she coaxes (our daily death) and one side of an organic balancing act, giving way repeatedly, like pulse or breath. And before anything (like Demeter, goddess of harvest) she is a mother, fraught with its paradoxes. She sends us to our ritual of bed, to be frightened, comforted and reborn. Coupled with her own darkness (Erebus), she gives birth to destruction (Keres), sleep (Hypnos), death (Thanatos), strife (Eris), but also to brightness (Aether), day (Hemera), and friendship (Philotes). And as such, Nyx raises the question: how could we see without shadows?