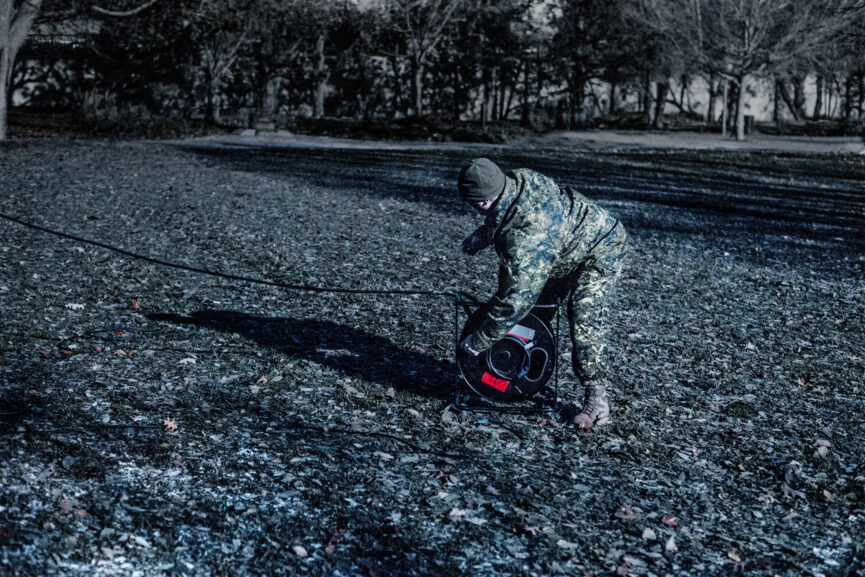 THE ARCHITECTS OF BETRAYAL

The fox recalled that it was in the gardens

of the house where he saw the kiss take place,

no hiding that embrace from the soft light

drawn from the lanterns fixed to the wall.

In the end I saw everything, he told us,

I knew she would betray me.

When he first arrived, he taught English

in the school set up by the exiled Cuban nuns,

brought with him a mistress

who shimmered with language,

sacred vowels shaped by the South.

On weekends he built their house; an anchor

to keep him stable, stop her from drifting.

Coyote stopped by now and then to lend a hand,

would watch her gazing downstream, the light pouring

in across the darkening hills, velvet greens,

birds settling in for the dusk.

Coyote knew of the lanterns but once their fingers

He understood hers was a spell

to be repeated slowly.

she whispered; they were the first

words the nuns taught me.

The patter of rain, a prayer,

the earth beneath the sweetest fruit.

No-one stood a chance, she told us later,

as the fox came across the lawn

in the early morning light.