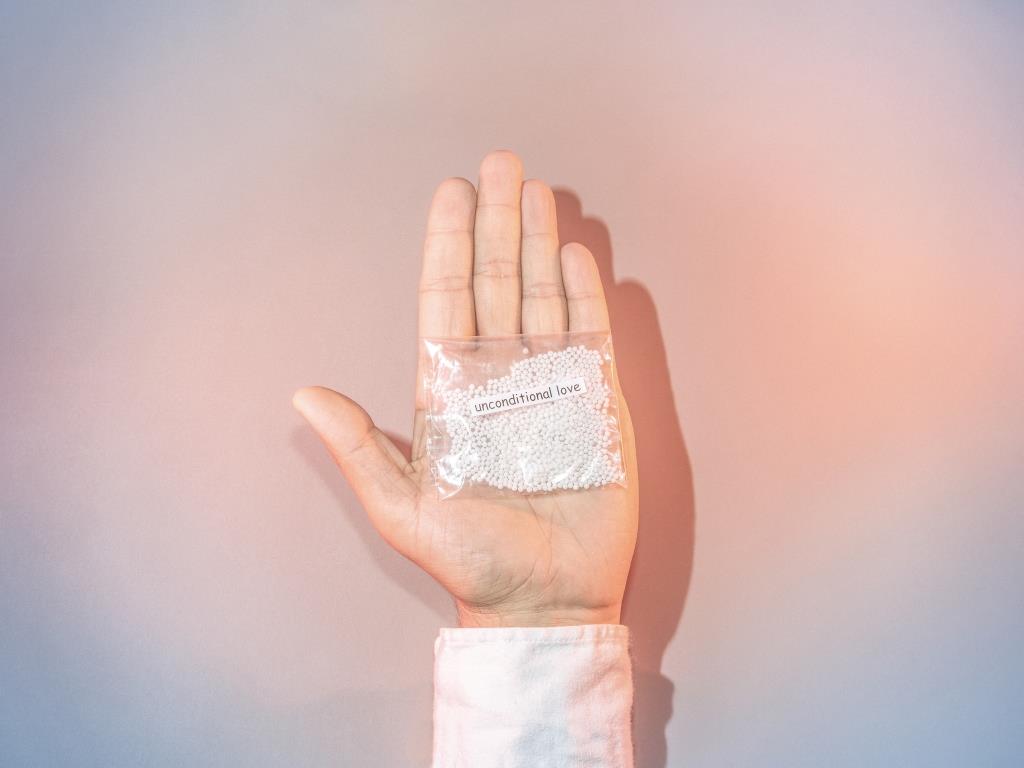 An imaginary line around which something rotates, whether that be a planet, a body, a collective, a viewpoint, an ambition, an idea. ‘Axis’ pictures a fixed central line by which to orientate. From the Latin for ‘pivot’, it’s this idea of an ‘x’ marked spot that allows us to move about with purpose, to reach out, to meet, to expand and contract. As such, an axis imposes its own gravity. Axes are the stuff of maps and perspective, key to our coordinates and points of view, to our sense of place and position. An axis is a counter to the threat of chaos, the image of an anchor in the storm, another northern star. Axes are our backbones and puppet strings, the taught lines that help us stand up straight without wavering. Like the central stem of a plant from which other parts branch, the human spine is an axis, the core of our verticality. Axes yoke the scattered into one ‘I’.

To draw an axis is to force a new starting point. An axis – proclaimed or accused – is both the dotted line that guides the eye, and the line drawn hard between the dots, making a picture, a constellation. An axis – there or envisioned – is a track gouged along which all manner of things can slide, easy and hard to see. In politics, the word ‘Axis’ has served to link disparate states in chains of threat, creating a one dark force to fear. In mythology, and echoing across most religions, the axis mundi is the line between heaven and earth, imagined as tree, pillar, ladder, cross, around which the world of the believer moves. And so often an axis is not only a pole held onto in the wind, but a beanstalk we can’t resist trying to climb.

Abridged is looking for poetry and/or art on the dark horizons we drive towards, the structures, maps and codes that scaffold us and the fear of that our support will disappear or be taken from us. You can send up to three poems on MS Word or similar. Art should be jpeg (or similar) and 300dpi or above. Please enclose a short bio. Please note that this issue is A5 landscape shaped. Send your submission to abridged@ymail.com and the deadline is 10th June 2022.

Abridged is supported by The Arts Council of Northern Ireland