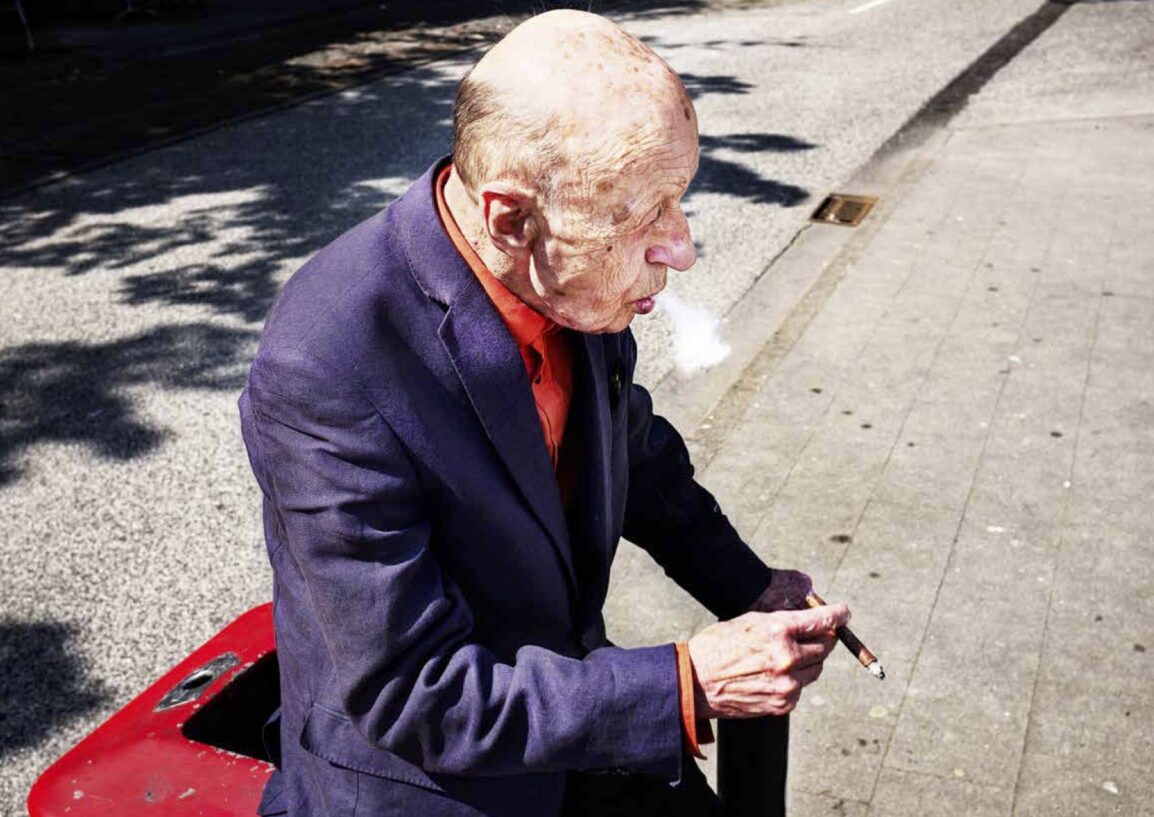 This issue – taking its title from the Book of Revelation, the star that falls into the water and makes it fatally ‘bitter’ – was the first in our ‘Leviathan’ trilogy, to be followed by ‘Contagion’ and ‘Relapse’. In these three issues we were thinking about end times on the scale of the viral, threats below the surface of things, fear of (and as) contagion, contamination, sickness. This was in 2017… so, yeah, three years before that global pandemic. We go in for a bit of prophecy, but it’s true that this is probably the most eerie set of issues to look back on now, at the start of 2022. ‘Wormwood’ was a classic A4 landscape issue. It featured some of our favourite, but also some of the most unsettling artwork we’ve published. Not one for the faint-hearted, but definitely worth spending some time with…