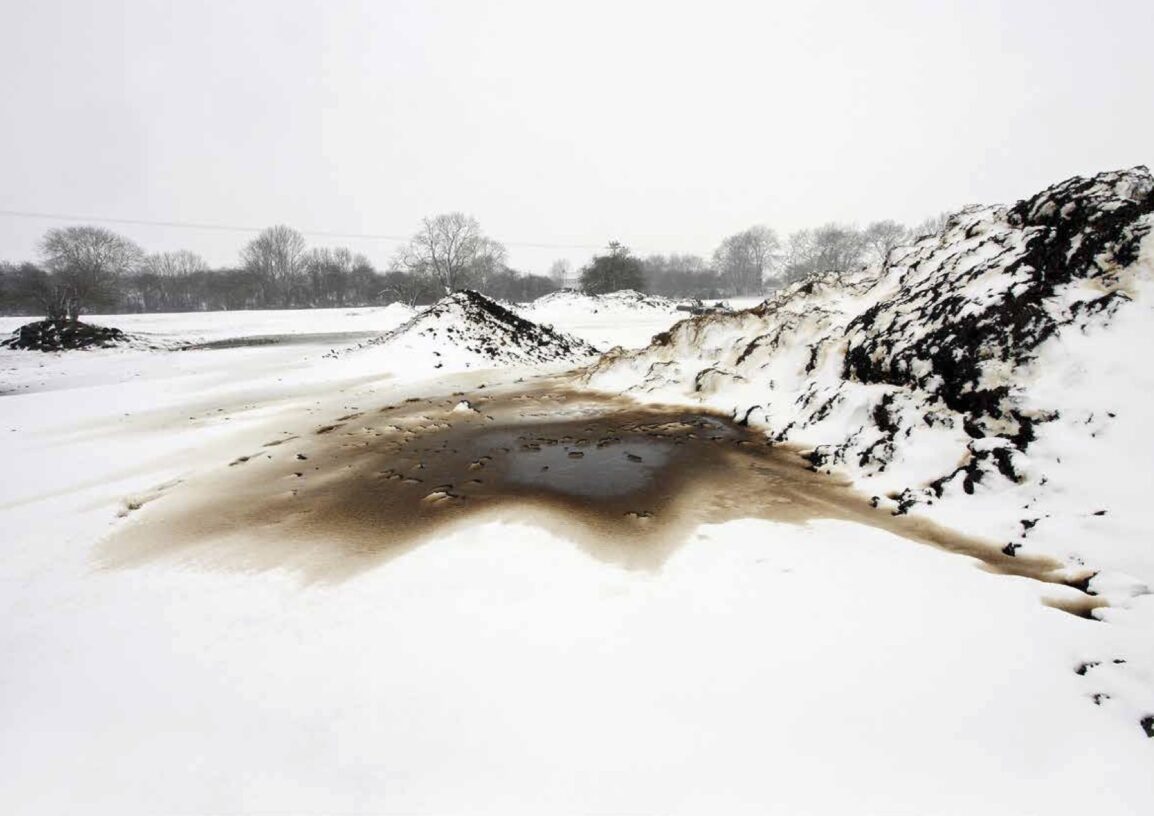 Over the years we’ve often returned to the turbulence of the Old Testament for images that – as ruins, perhaps – might be repurposed as frames for interrogating the muddle of now. Babel – taking its name from the tower built toward the heavens whose failure, so the story goes, shattered one langauge into many – is as clear an example as any. The art here comes from a collaboration with Belfast Photo Festival and their open call for submissions, and this was a classic A4 landscape issue. When we put it together half a decade ago, we were thinking about post-truth and the rubble of communication dominating the post-internet landscape. At the time of writing, we’re thinking again about power, tall towers and the fractures and tethers of communicaiton as we get ready for our next issue, Axis…

0-49 is a collaboration with Belfast Photo Festival