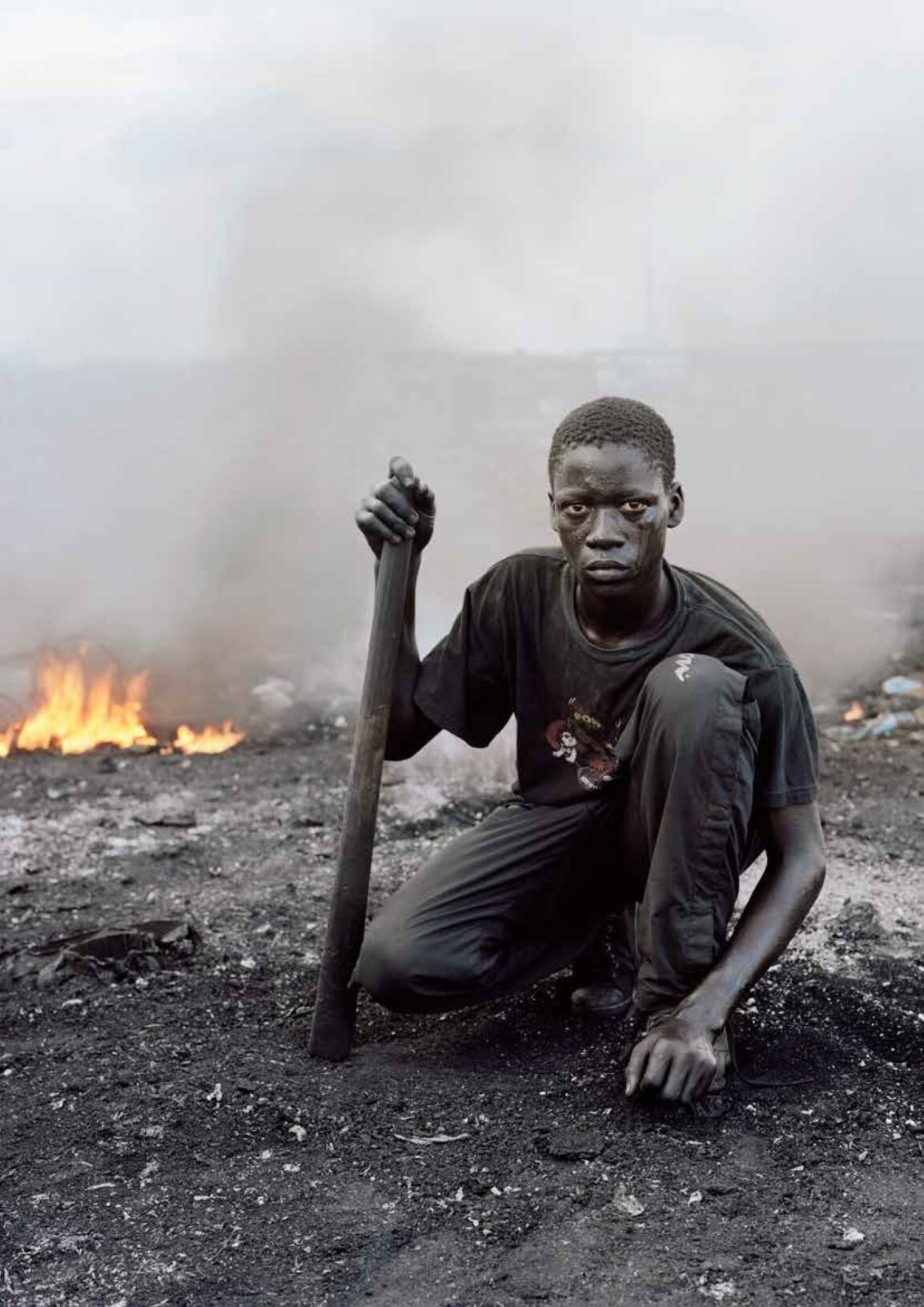 One of us was asked to curate an exhibition at the MAC, Belfast by Hugh Mulholland. The Take Me Home issue featured the artists that were in the exhibition. The title of the show (and the issue) came from a World of Skin (Swans) song ‘I Will Go There, Take Me Home’. It’s one of the exhibitions we’re most proud of. Seven years later we’re creating a Not at Home issue, a sequel of sorts.


Abridged 0 – 40 was funded by the Arts Council of Northern Ireland.

This Zone Archive project is funded by the Arts Council of Ireland.