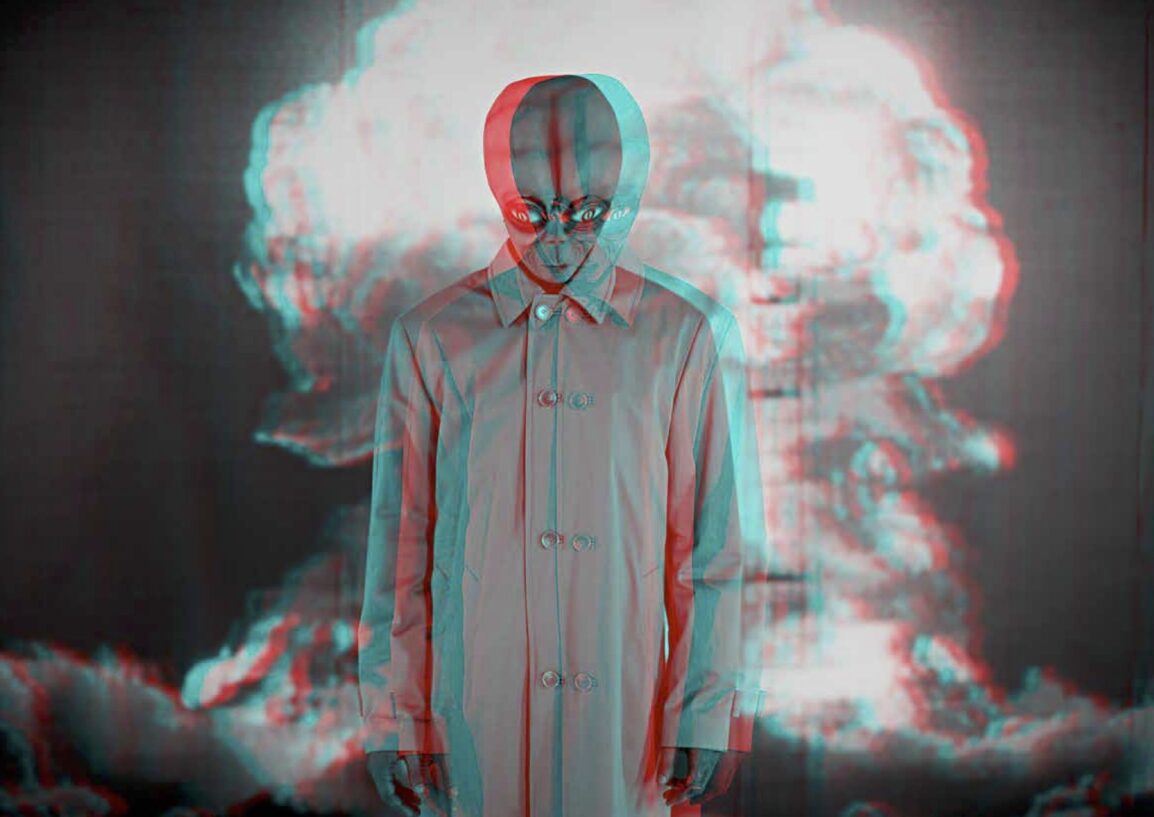 1979 is something of a fixation (for one of us at least). Not just a year but an atmosphere, maybe, a nexus, or symbol, or mantra… we’re reluctant to say much more. History, of course, is never fixed but constantly shifts as we look over our shoulder while walking further into the dark. The issue (one that deviates from our usual – albeit already idiosyncratic – numbering system) shares its name with a website that houses some Abridged expanded rationale: essays, ponderings, marginalia… Enthusiasts can find some further reading there should they wish (www.0-1979.com). (Remember when DVDs had all the extra bits…?) This issue is another collaboration with Belfast Photo Festival, and accompanied a show of Brigitte Zieger at Void (Derry) that one of us curated, featuring images from the show. A classic A4 landscape.

0-1979 is a collaboration with Belfast Photo Festival