I Told You That The World Was Sick

Murdoch’s materials are scavenged and salvaged from the refuge of other people’s lives. They are things that have been lived with, indexing invisible histories from which they have dizzyingly been cut off. They are documents, but amnesiac documents bereft of their original contexts, that remember having been the record of something, but not what that something was. As such they are re-appropriated as the building-blocks of meaning in the new stories told through Murdoch’s meticulously finished collages. The dynamic between the use of discarded and deteriorated materials and neat construction is a defining feature of her work and its impact. These works do not fetishize the old, but instead seem to recognise that it is always the rubble of the past with which we speak. It is not that this method lacks reverence; indeed, the works’ aged aesthetic and black-white-sepia tones imply a certain affection for old-ness. But this isn’t nostalgic. What is expressed is how the past is inevitably used in the present, how it is not retrievable but might possibly be made to utter anew, allowing small histories to reverberate potently, affectingly, but ultimately inaccessibly.

It might be said that there is some hint at the apocalyptic in the very act of working with found images. Implicit is an acknowledgement that the expansion and generation in the human project, the repetition through representing and imaging, our overwhelming glut of documentation and archival images, goes hand in hand with these records becoming rubble, and losing their meaning through random dissemination and deterioration.Using a collage method, Murdoch makes specific events, extracted out of their historical contexts, speak for a one timeless narrative: the story of a self-destructive anthropocentric world. Doing so she locates the universal in the particular, the mythical in the historical, and realises a singular narrative root underlying disparate, chaotic and complex events.

Susanna Galbraith – from Photo Album At the End of the World, Honest Ulsterman 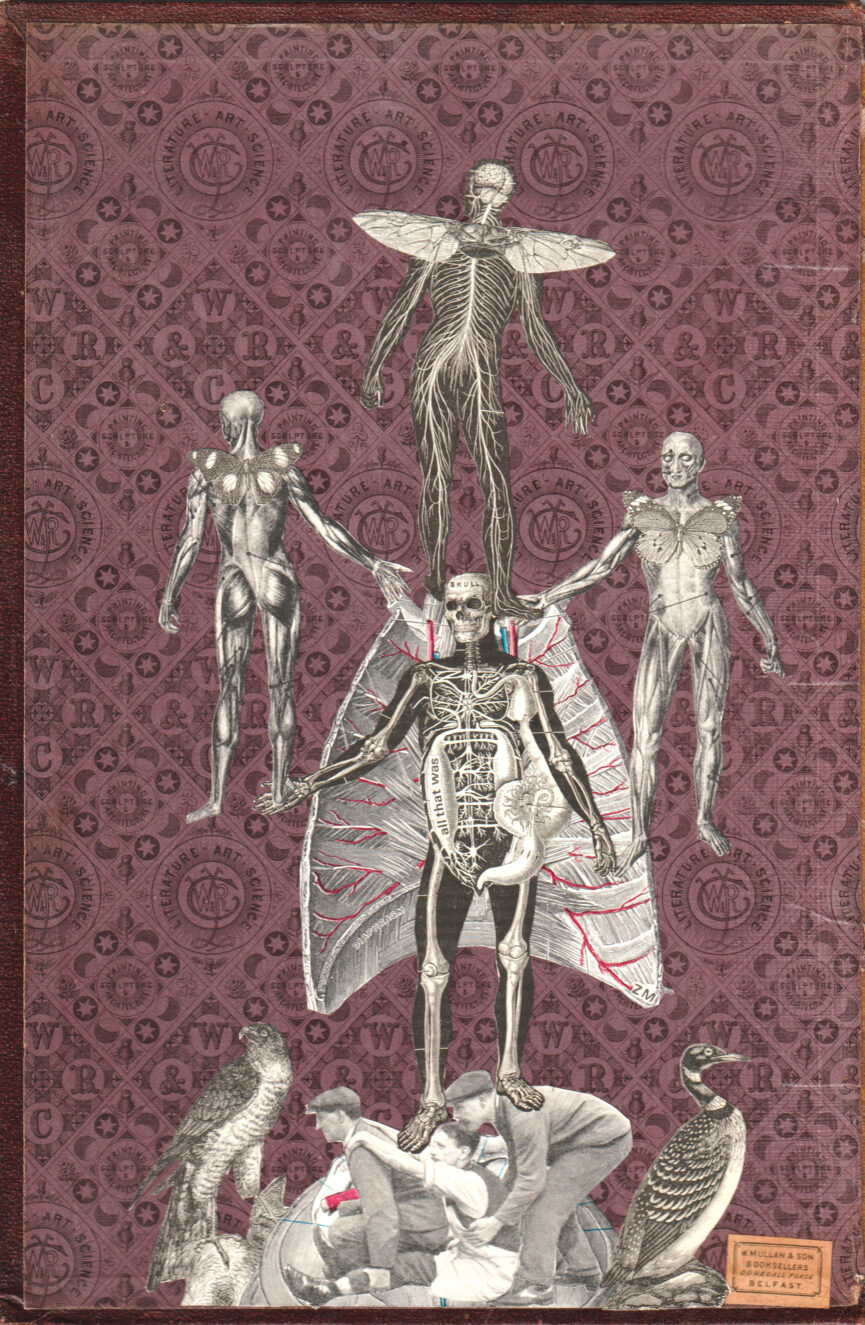 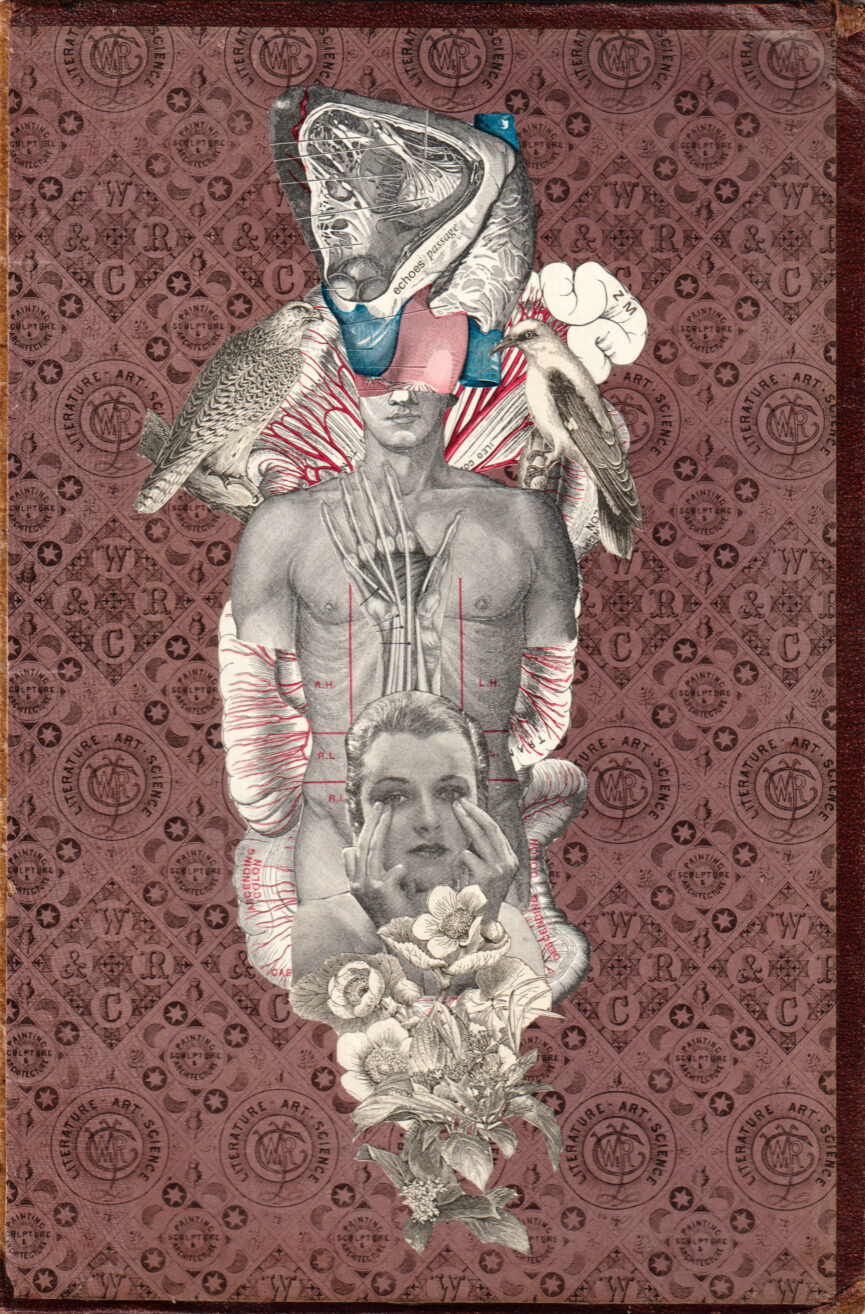 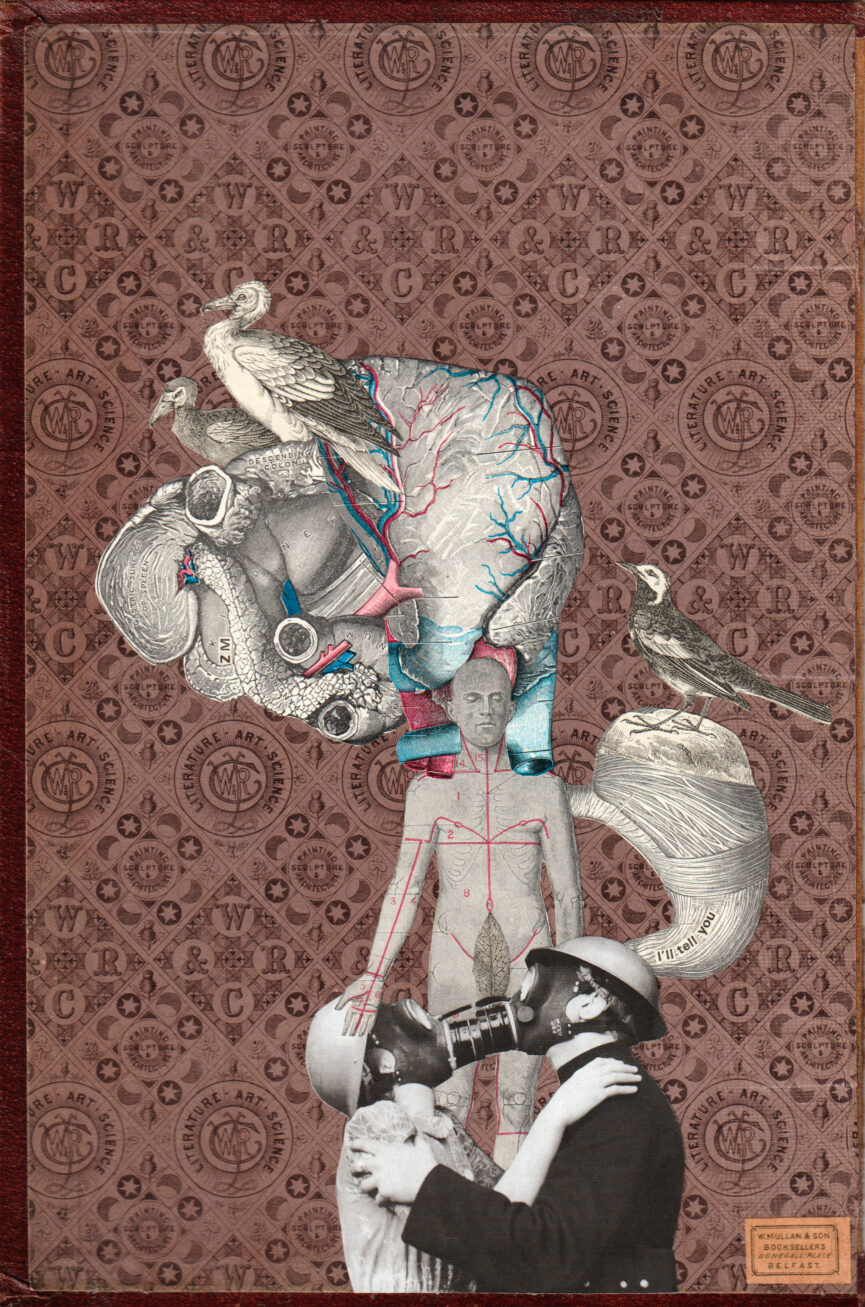 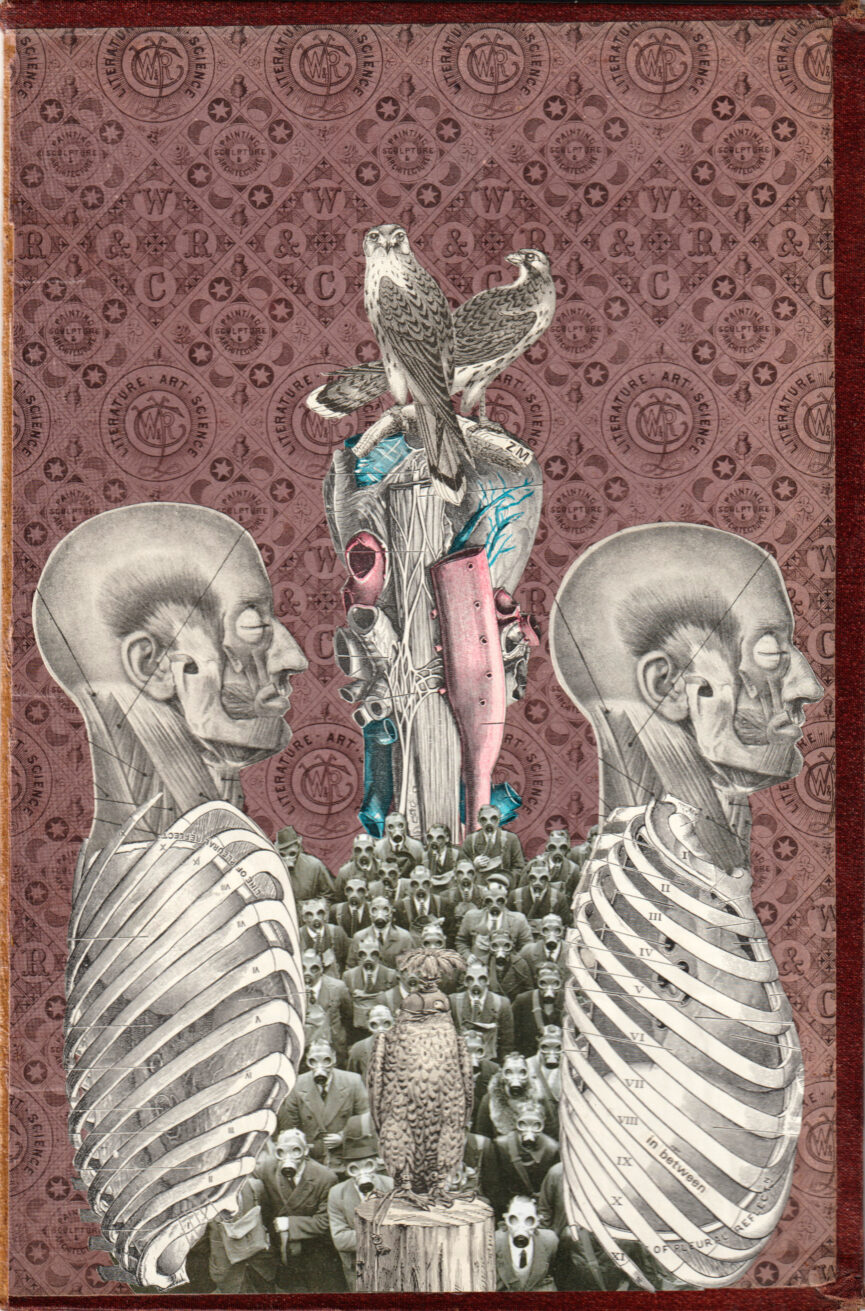 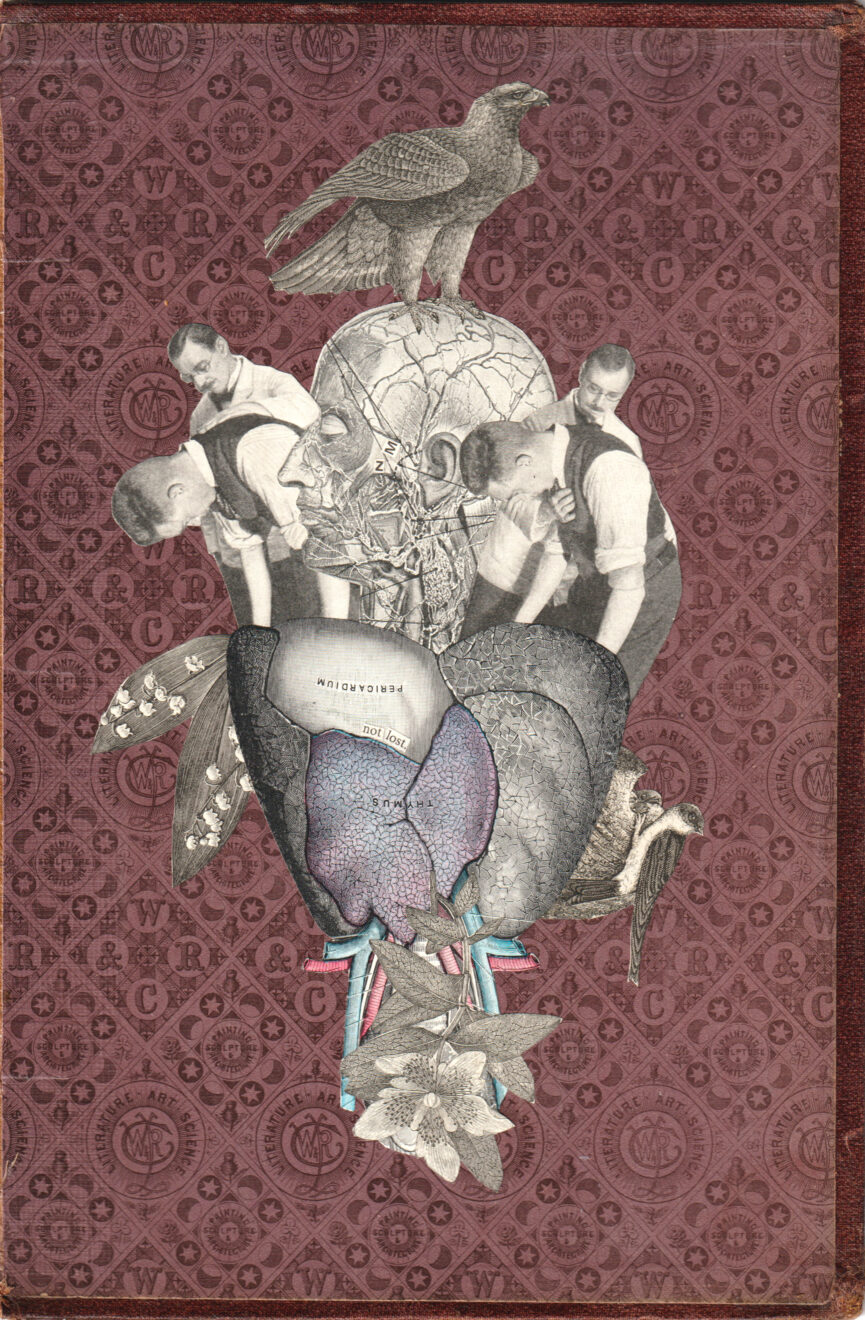 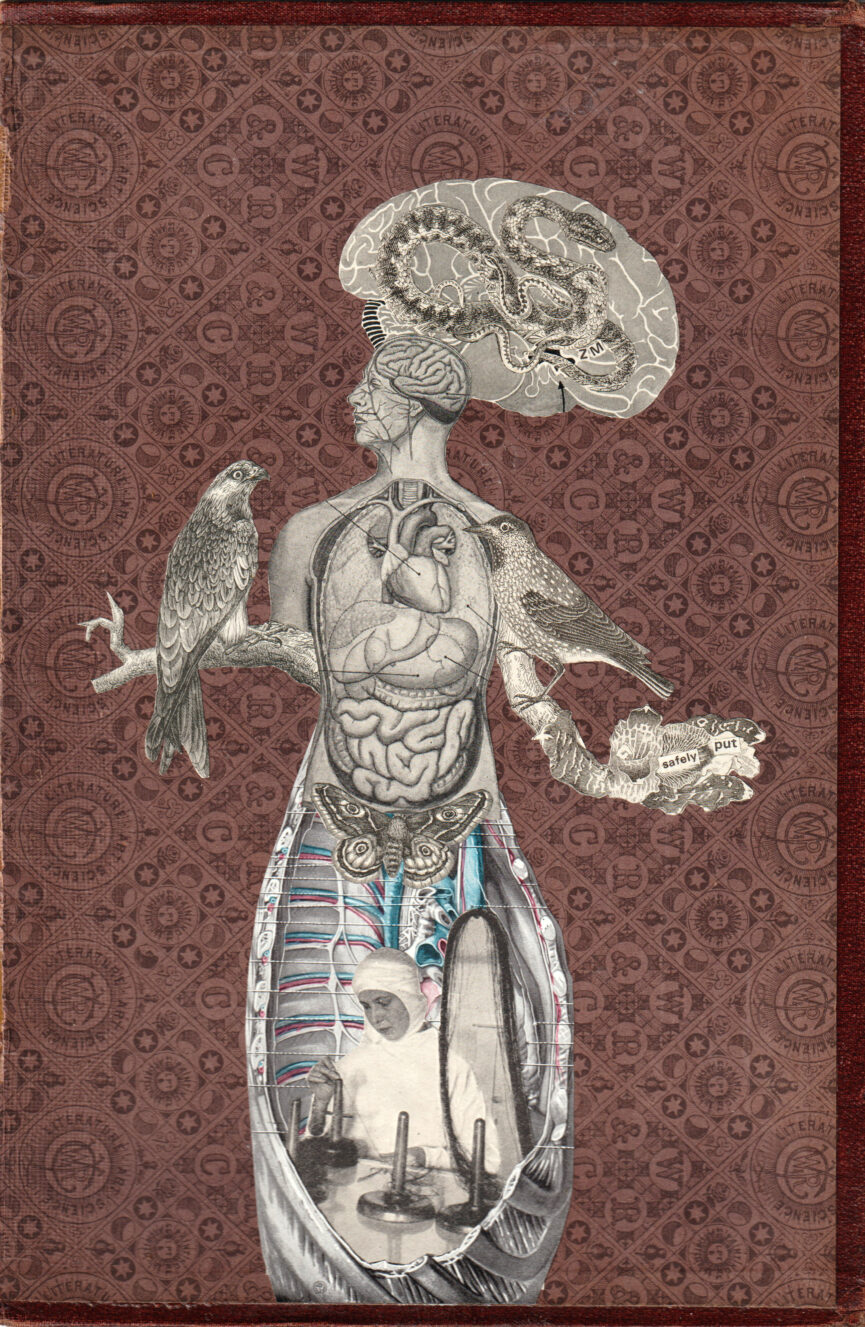 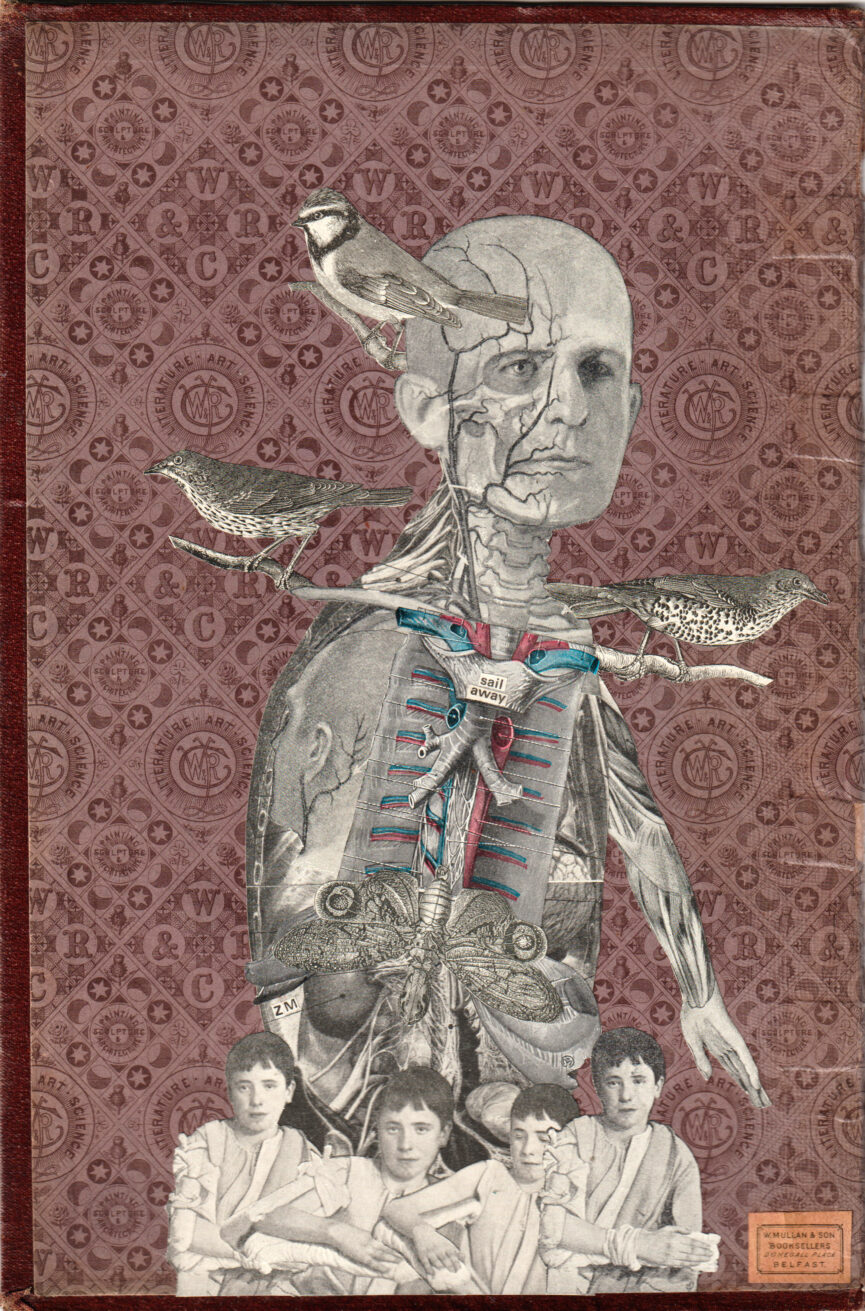 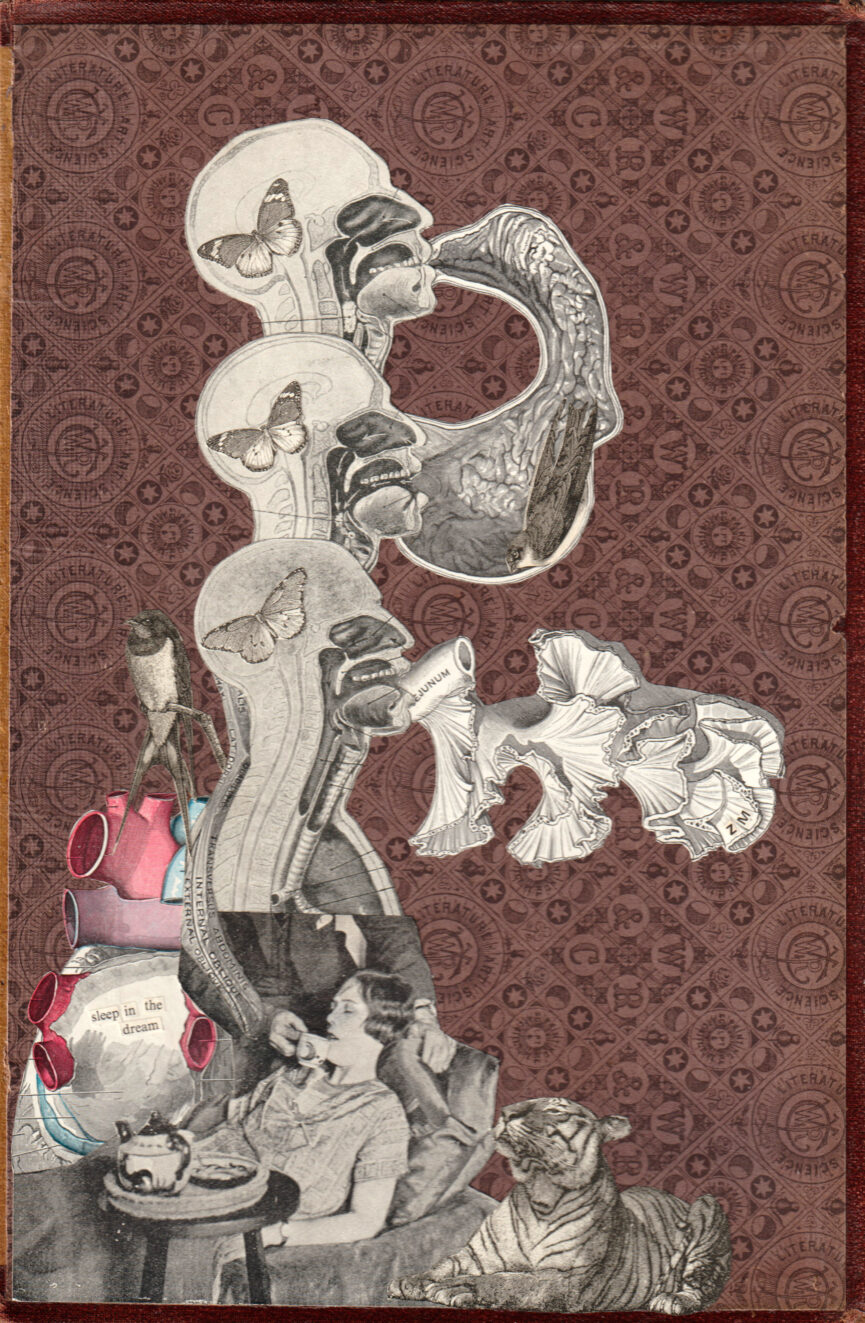 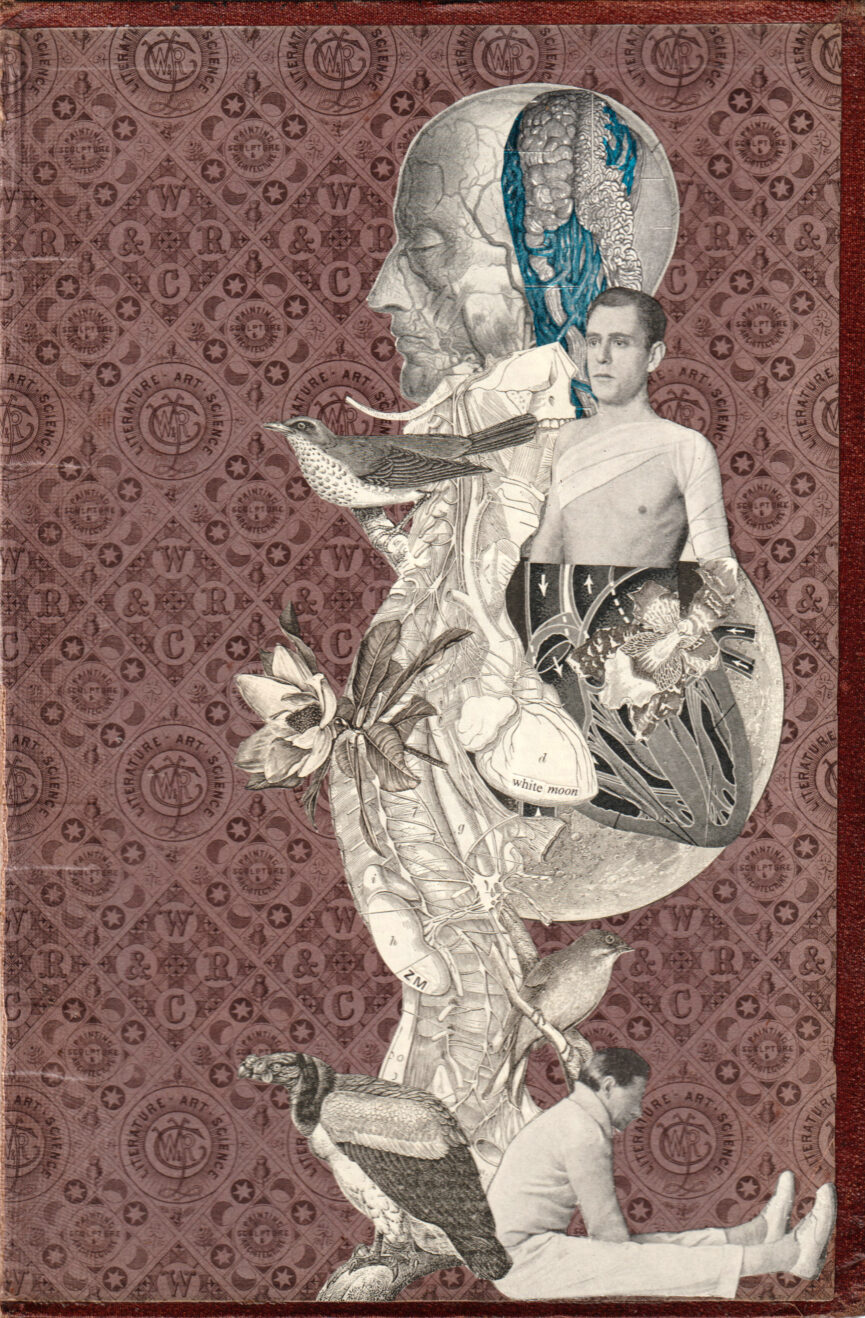 Zoë Murdoch’s art is a visual expression of the language of her life.  An essential repetitive theme within Murdoch’s work is boxes – containers which have connotations of secrets, protection, mysteries… Her work frequently incorporates photography, collage and found objects. She often relies on chance in the way she sources materials; abandoned artifacts, a sentence from a damaged book; other people’s rejections become her treasure. Murdoch’s recent photographic practice is driven by a concern for the condition of urban society and the secret histories of the discarded. She is fascinated by the tragic beauty of decaying architecture and the narratives and melancholic force contained within derelict spaces. https://zoejmurdoch.format.com/