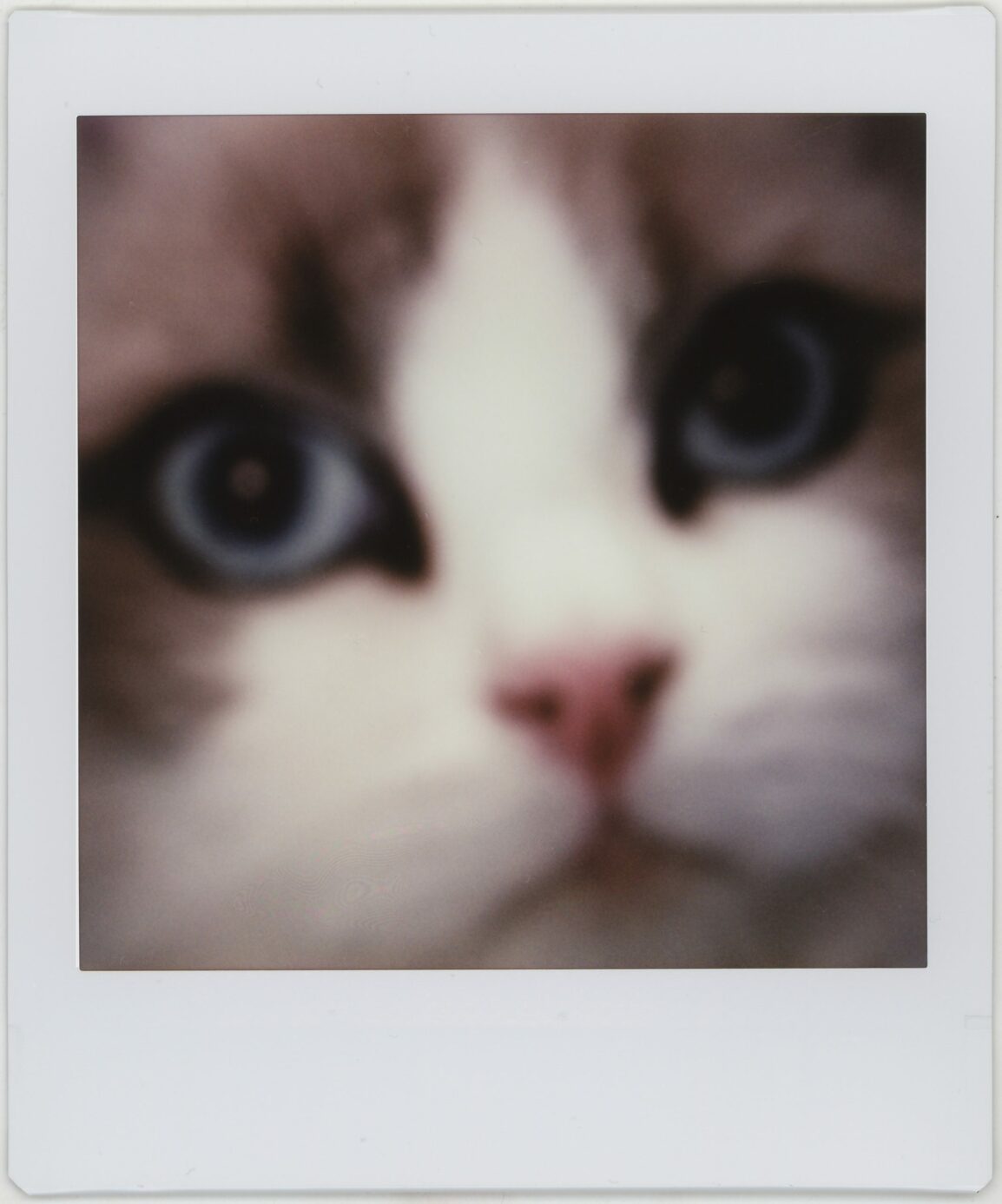 Born in the former Yugoslavia and now living and working in Dublin, Dragana Jurišić is an assistant professor at Dublin City University. Working primarily with image & text, she has shown her work extensively and won many awards. Her first book, YU: The Lost Country was published in 2015. Her last book Museum, a collaboration with Paula Meehan, came out in 2019.

Daryl Martin is a sound artist based in Derry, Northern Ireland. Informed by the esoteric traditions of the past, Martin’s work focuses on the translation, inversion and transmutation of ideas, emotions and experiences into music and performance art—a process often guided by his colour-to-sound synaesthesia. He is perhaps best known by his moniker Porphyry, under which he produces, performs and releases sonic unions of modern music and ancient modes, styles and forms. He has performed his work at Other Voices Dingle (2019), Cathedral Arts Festival (2019) and Output Belfast (2020), and was one of the recipients of Moving on Music’s Emerging Artist 2019 award. Recent highlights include his work with Phil Kieran and The Ulster Orchestra (2019), process piece In Transit (premiered at Derry Sound Factory, 2020) and his ongoing work with Abridged.