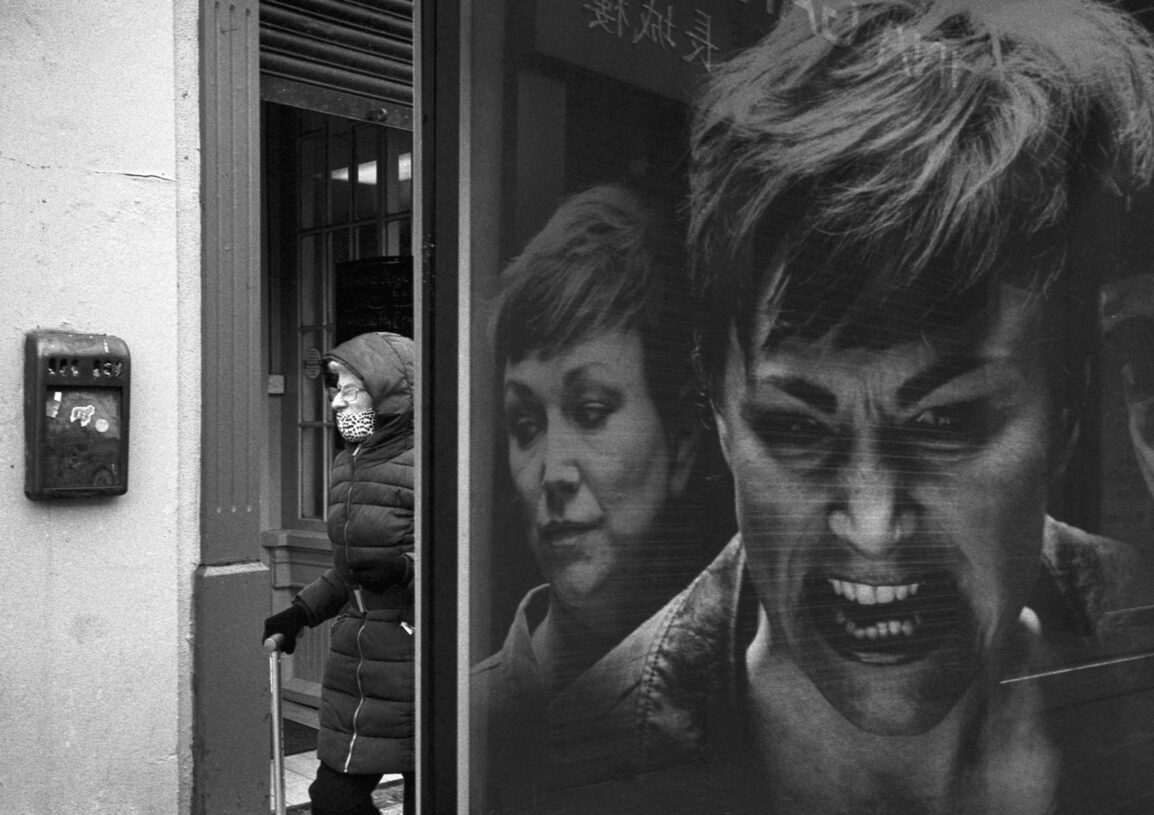 ‘I got the title of the exhibition from a Patrick Kavanagh piece where he’s comparing a parish to a mother and he writes: “ A mother is a world of our own”. I like his idea that the local is the universal because it deals with fundamentals. In his poem ‘Epic’ he describes a local row between two farmers over land in his parish in Monaghan and ends the poem with the lines:

To lose my faith in Ballyrush and Gortin

Till Homer’s ghost came whispering to my mind.

He said: I made the Iliad from such A local row…”

His “Epic” wasn’t on an Homeric scale but was a short poem about a little event in his parish world. Yet it shared that universal quality. I’ve kept this idea at the back of my mind as I photographed on my own streets over the years. My photographs aren’t Homeric epics either. I just hope to capture everyday surface that can reveal more than it outwardly describes and perhaps has some of those fundamental resonances. The work is all taken around the city of Derry and the River Foyle that runs through it. Some of the photographs are from the covid period such as the one of the old couple walking away that plays with the idea of distance and the other of the owner of a boat paddling out into the River Foyle to free his boat, that had run aground during the first lockdown. I thought of that boat and his vain attempts, as it turned out, to free it as a metaphor for the universal predicament the virus brought; as we each found ourselves in a world of our own. 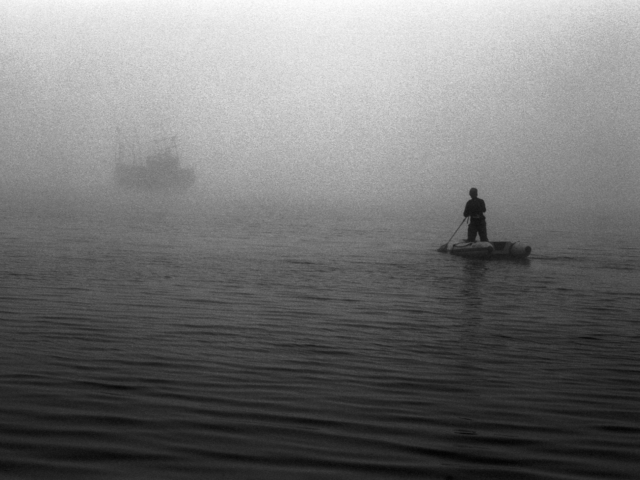 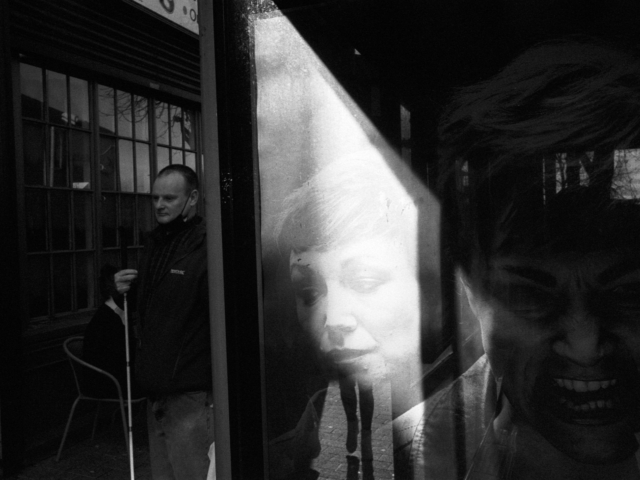 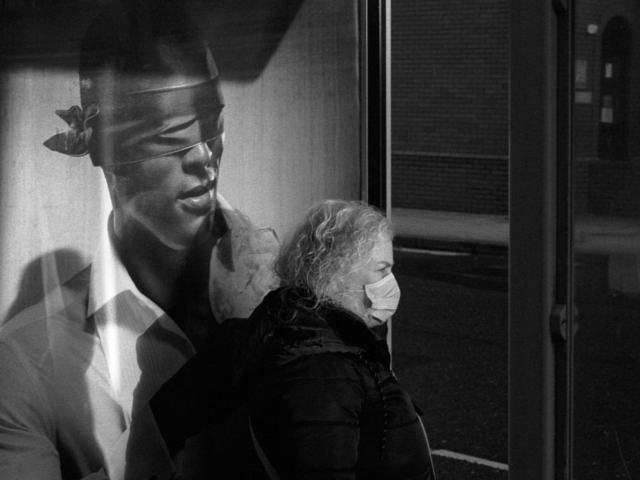 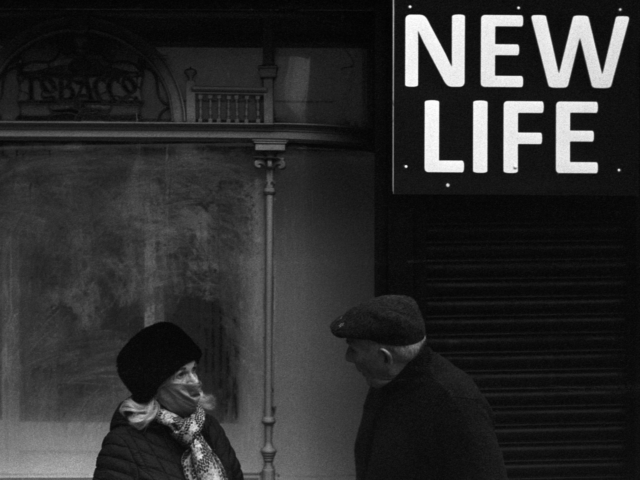 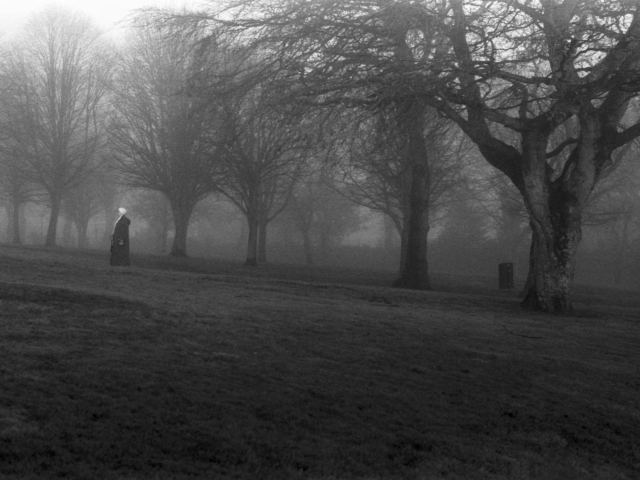 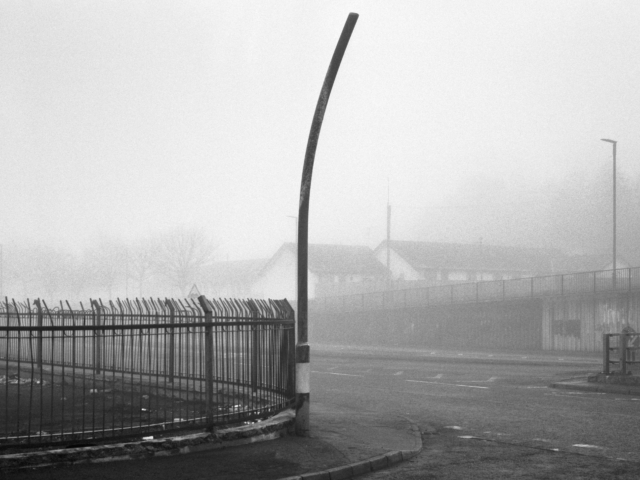 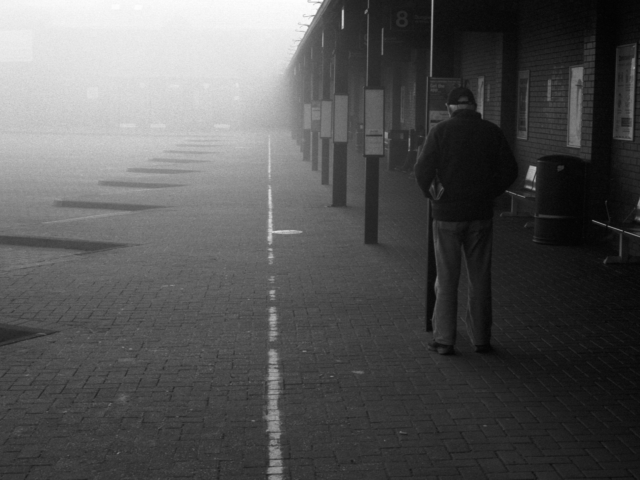 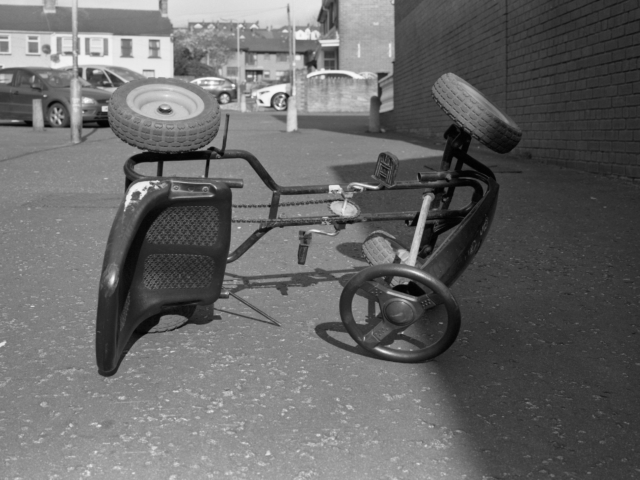 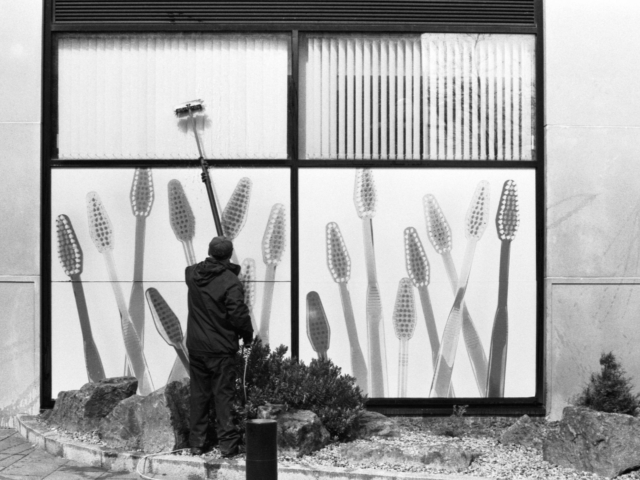 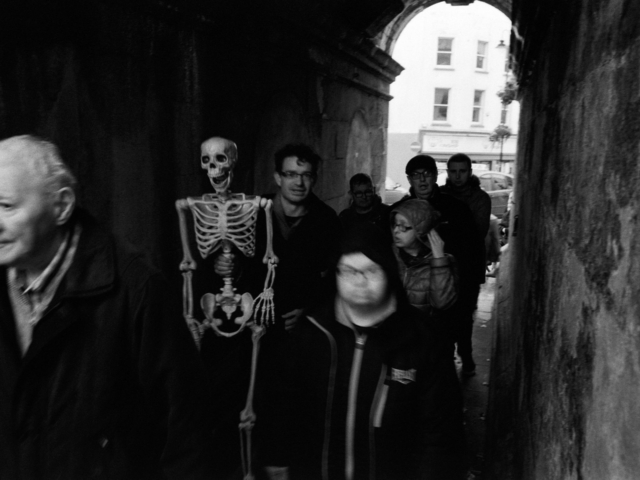 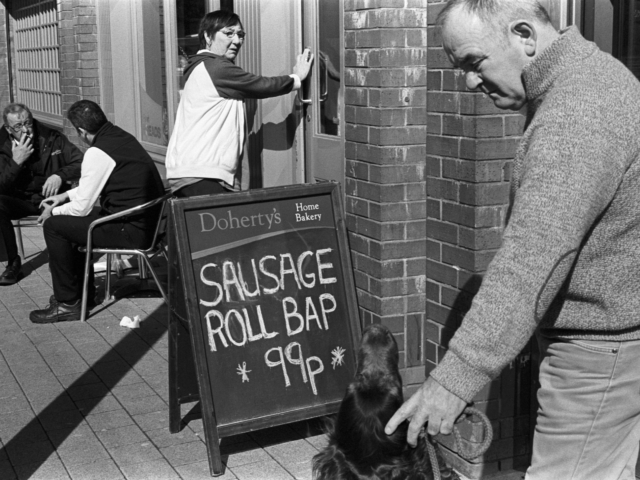 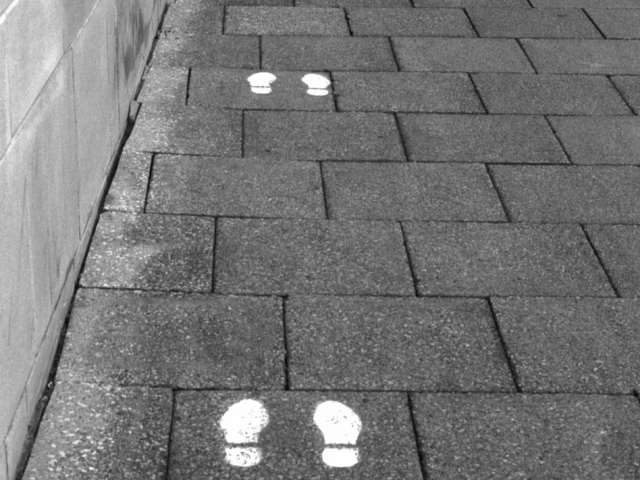 Eamonn McGinty is from Derry. He studied art and photography in Saint Joseph’s school and art in the North West College of Technology. His main interest is in art and social documentary style photography and he uses film as opposed to digital. He develops the film myself, as this gives him more control over the process. He takes most of his photography locally in Derry.

This exhibition is curated by Gregory McCartney and can be also seen on www.abridged.zone. Abridged is supported by The Arts Council of Northern Ireland.

Thanks to Derry City and Strabane District Council for supporting this project. 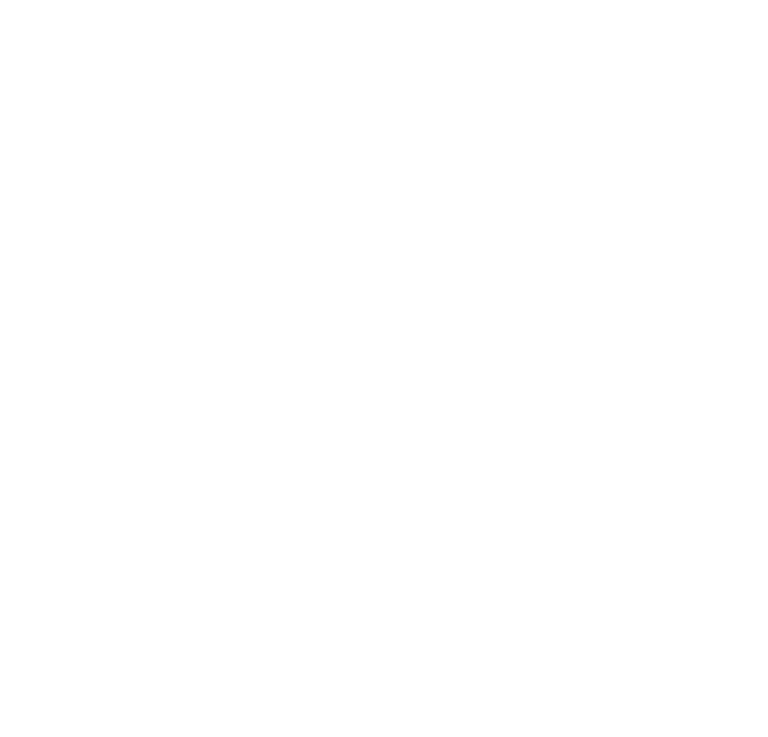