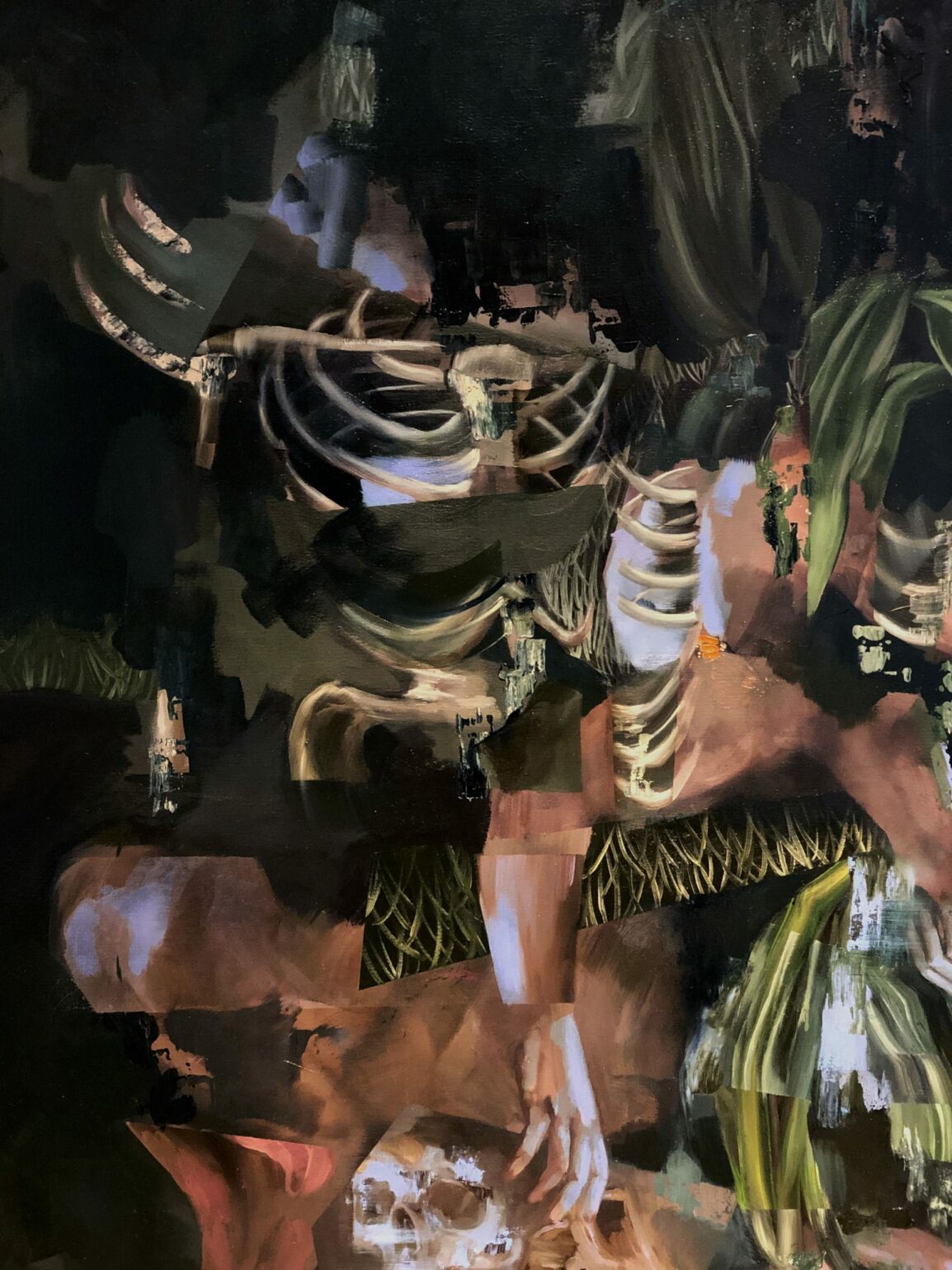 Aimee Melaugh’s paintings explore ideas surrounding false personas through reflecting on the relationship between true identity and deceiving appearances.  Her work playfully hints at narcissistic tendencies and often examines the idea of exposing someone’s true authentic form after their mask has slipped and everything has been stripped away.  Her most recent work was directed by the events of the past year. The awakening we may experience from the illusion of our separateness.  Throughout Melaugh’s new work this concept is intertwined along with a sense of entrapment, almost as if one is existing in a limbo state. 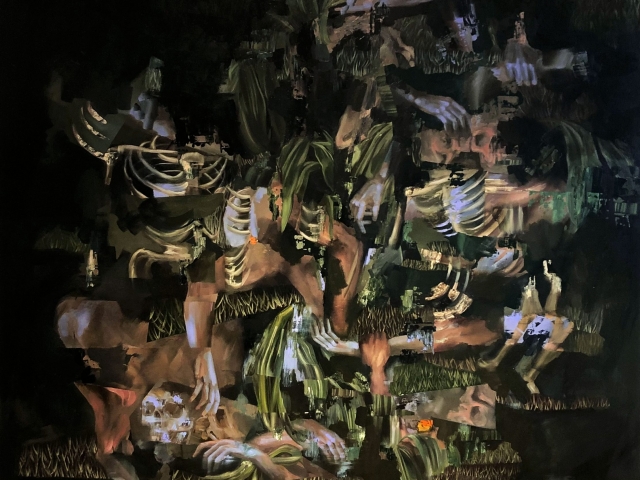 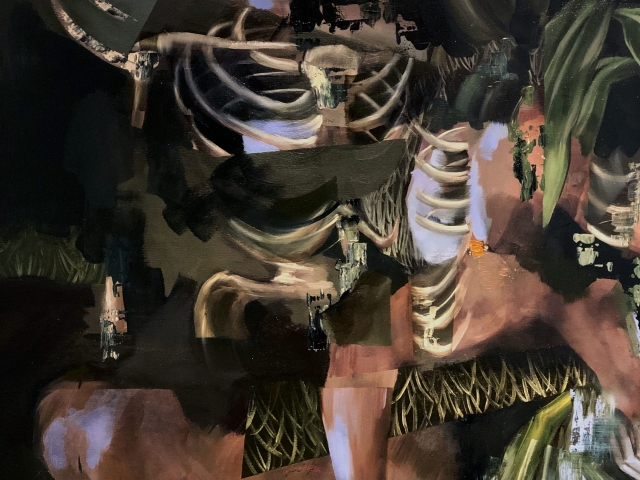 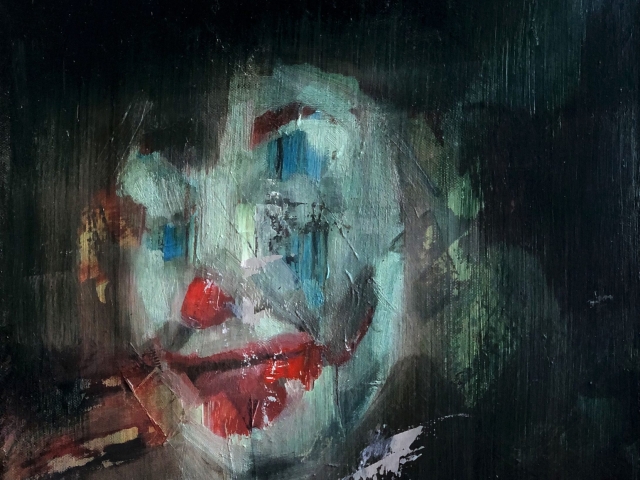 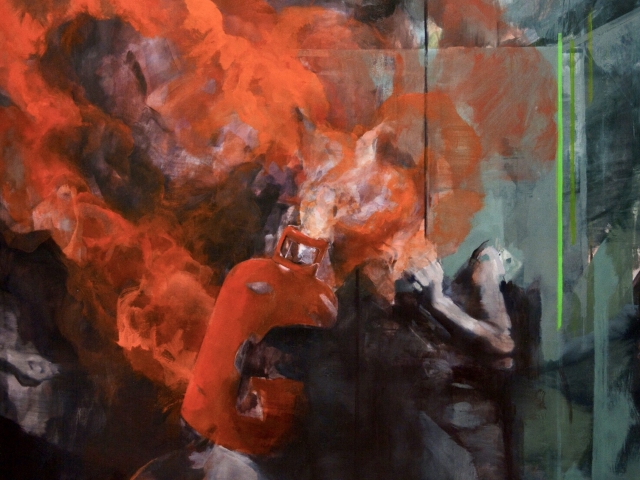 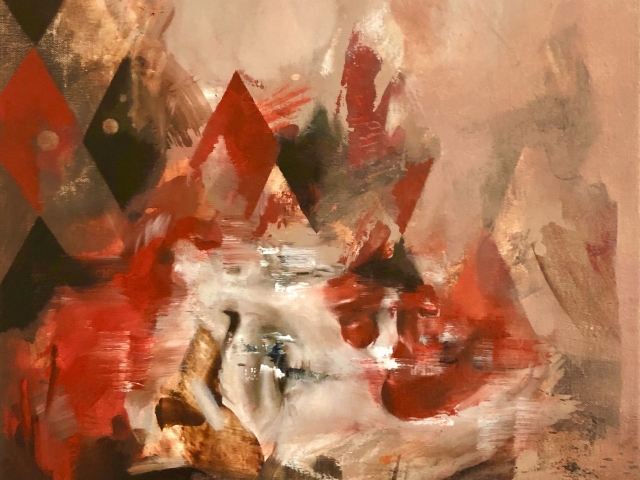 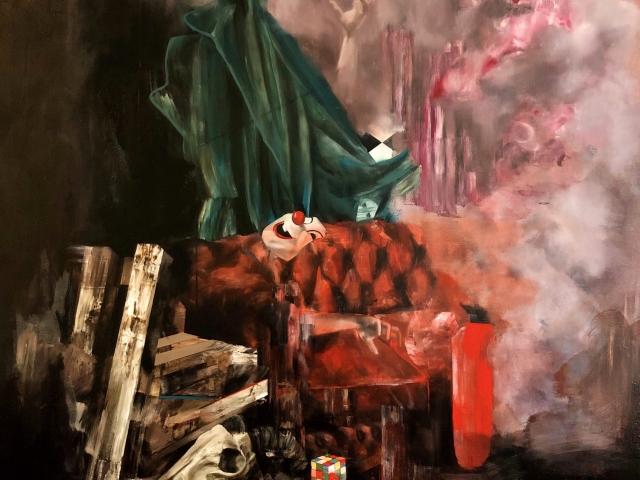 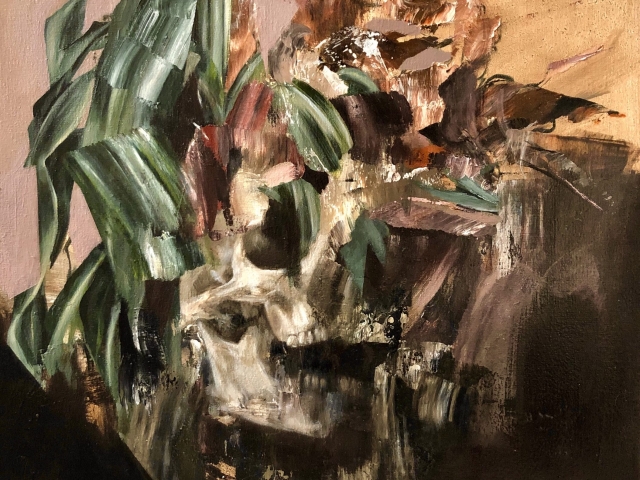 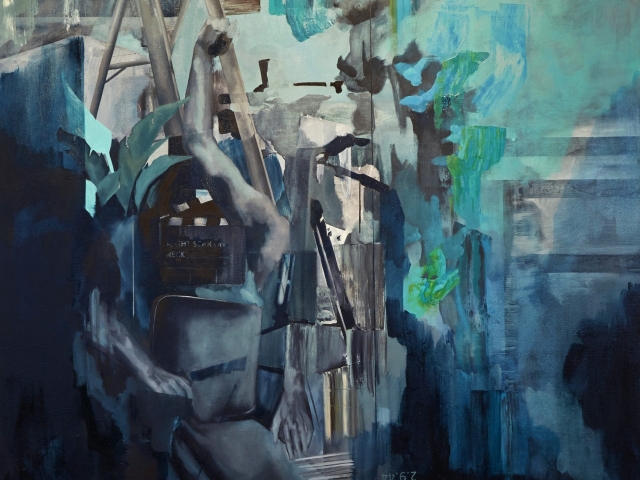 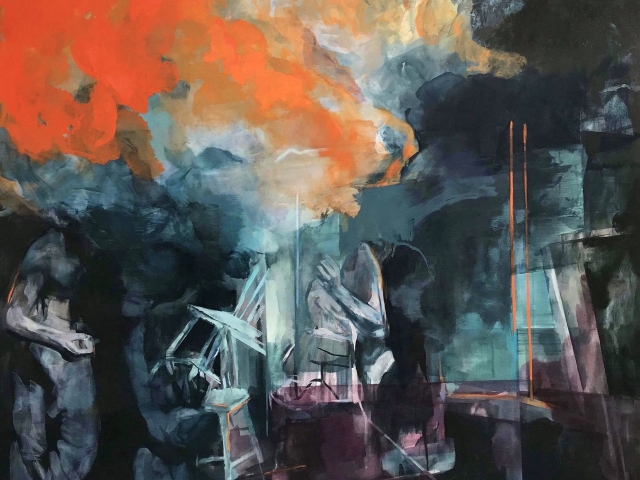 Aimee Melaugh is a painter based at Clarendon Street studios in Derry.  She received her BA Honours in Fine Art Painting in 2018 from the Belfast School of Art, graduating with a First Class Honours.  Melaugh was a recipient of a Belfast Print Workshop residency award in 2018 and has since exhibited at the ArtisAnn Gallery Belfast, Platform Arts Belfast, PS2 and has had a solo exhibition at The Glassworks, Derry which was supported by the Arts Council Northern Ireland.  Melaugh has also taken part in group exhibitions as part of Gallery 545 Online.  In May 2021 she will be completing a one month residency with Art Arcadia and will be having a solo exhibition at St Augustine’s, Derry as part of the residency.  Her work has been purchased by the Belfast School of Art and is part of the Arts Council Northern Ireland’s permanent collection. The artist would like to acknowledge support through the Arts Council of Northern Ireland Artists Emergency Programme.

This exhibition is curated by Gregory McCartney. Thanks to Aimee Melaugh. 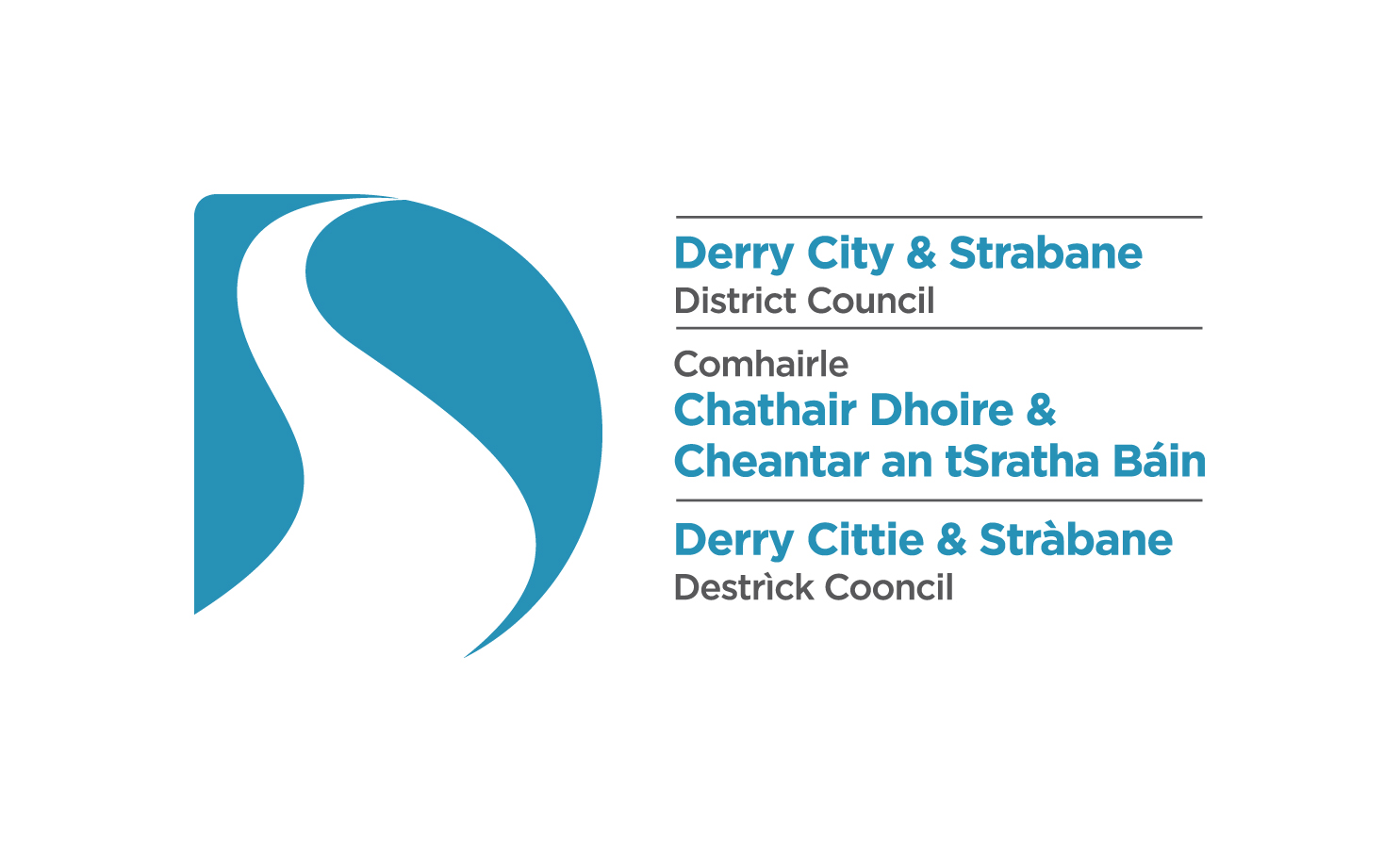