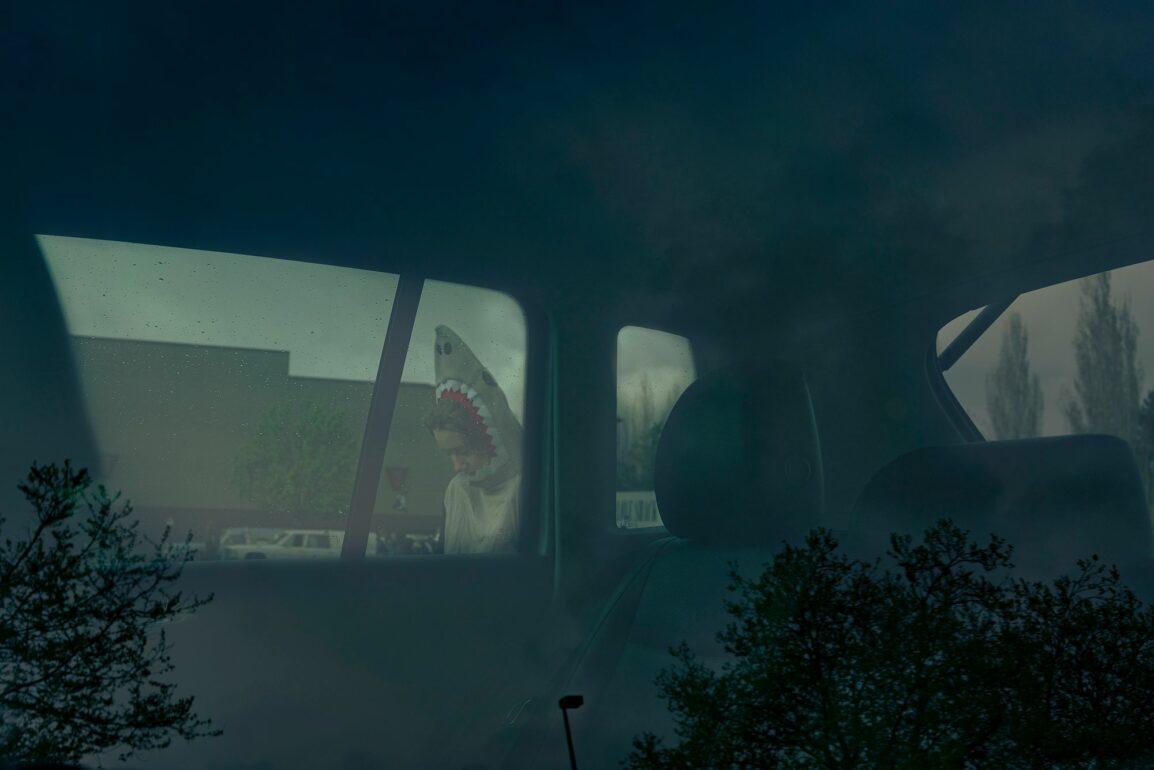 I got the fuel for the transformation, I’m a naked flame.

Hallo again. Welcome to our Trivia issue. Trivia is possibly our favourite Goddess – the goddess of crossroads and presumably old blues guitarists.  We’re still obsessed with myth and technology. The internet used to be called the information super highway (a term coolly possibly originating with Nam June Paik or slightly less so with Al Gore) which you’d imagine would abound with crossroads. And it does, it’s easy to get lost online or more accurately find yourself at a dead end, lost in the fog of half-truths and outright fabrication. There’s so many maps out there, but few that tell you the way to go. And never trust the ones that do…

We’re keeping the spirit of the Abridged print edition in this digital world. Therefore you still won’t find a Contents List. Imagine instead a forest with many paths in and many paths out in which you can lose yourself and maybe even find yourself. We’d avoid the wolves if we were you.

Next is a weird detour to a world where we’re Not Alone. Impossible you might think but it’ll be interesting to find out how it goes…Then we have Apocrypha and Nemesis.

Thanks go to the Arts Council of Northern Ireland without whom Trivia would not have been possible and for their support in this difficult period. And of course, to Verbal whose support has been very valuable and greatly appreciated. We’re also grateful to all our supporters in the Arts World, particularly the Golden Thread Gallery, RUA RED and Void. Last but not least thanks to our readership, both those with us from the beginning and to those the may have just discovered us. We couldn’t do this without you. We wouldn’t want to.

Blind inside the thick of night we can hear the barking of dogs. It is here, where paths diverge in different directions, that Trivia arrives to meet us. The sound that heralds her might remind us of other mythological canines, of ghostly Black Dogs and HellHounds, or three-headed Cerebus at the gates of Hades. The yap and snarl and howl of dogs – always at the boundary of someplace – could be the sound of danger or protection, depending on which side of the path you’re standing on.

From trivium – ‘the place where three roads meet’ – Trivia is the Roman emanation of the three-faced Hecate, Greek goddess of witchcraft, ghosts, and crossroads, whose name hones in on the last of these. Her dominion is that of transition. You might sense a swelling of her power in graveyards or doorways, the skin between life and death, mortal and divine, human and other, one place or state and another.

Reverberations of her murky figure can be found all over the world. She echoes the Haitian Papa Legba, intermediary between humanity and the loa (spirits), also to be found at crossroads and associated with dogs. Legba speaks all human languages, facilitating communication and understanding. At the same time, his echo has been found in ‘the Devil’ of the blues, buying souls in exchange for some shield against oblivion – Faustian fortune or musical skill – as in the legend of Robert Johnson.

Witch deities from Trivia to Baba Yaga are the ultimate figures of ambiguity, with the shadowy power to help or hinder those who approach them, held in their pockets like a key. As such they are always a stark reminder of our own uncertainty, the limited reach of our knowledge that weakens us against others and, more importantly, ourselves. Trivia’s multiple faces remind us, disconcertingly, of the unstable variousness within ourselves, something we usually try to restrain, to bracket into a singular dogma, a single picture of the world, haunted always by other possibilities.

Crossroads are the charged pivot of ultimate opportunity and new directions. At the same time they represent where we are most at risk of being drawn into temptation, lost to our past selves, passing the point of no return. This association draws from a physical reality as somewhere that makes us vulnerable – at the edge of a known territory, exposed at every turn, where we could splinter off, easily in the wrong direction. Johnson’s song ‘Crossroad Blues’, long and widely understood as being about the proverbial pact with the Devil in exchange for guitar skills, is also brimful with the vulnerability of being alone (and black) and unable to hitch a ride as the sun is going down.

Trivia isn’t associated with the bridges of language, as Papa Legba is. Rather, her name (having now largely forgotten her in our everyday conversation) connotes, for us, scattered information. ‘Trivia’ has been our word for bits of general knowledge, piecemeal facts, ‘right’ answers to trade in and play with, unimportant and of ‘little consequence’ (‘trivial’, from ‘of the Trivium’, a basic three-subject course in medieval education). Appropriate then that we should cross her path now, in this era of anxiety over swarming misinformation, fatigued debate over ‘real’ or ‘fake’ news, overwhelming floods of data and fragmented interpretation, when our reliance on the wholeness of ‘fact’ is drawn into question around every corner.

Every click online is another haunted crossroad. Knowledge no longer seems solid but solvent, distorting. The ground of our sources and belief so easily cracks, splitting disparate crevices down which we can glimpse alternatives, other ‘truths’ or orders or power beyond ourselves. The more we see through the cracks, the more it is impossible to be sure of what we stand on. The other face of truth is falsehood, right is wrong, this is that. In this labyrinth of doubt we can hear dogs forming packs to guard their precarious perimetres, to hunt or scavenge, to make noise together against the fear.

The past year has left us lingering in Trivia’s territories: in so many doorways, lockdown-liminality crowded by multiplying windows in relentless screens, haunted by expanding graveyards most of us can’t even see, feeling closer to the edge of life and the blatancy of mortality, desperately seeking an other-side with no way of knowing which way to go, of what it will look like, of seeing down the path before we walk it.

Crossroad burials used to be common practice for suicides as well as supposed witches, deaths not understood or feared to be morally contaminating; it was a disassociation, an attempt to disorientate, to force a gap between these and the community, an abandonment outside of order and place. Charged with anticipated regret for the road not taken, crossroads represent the edge of certainty. Threatened by unknowns, weakened with desire and distrust, it is the element choice that frightens us the most: our responsibility for our own story, our own fate, when we are hovering in the dark.

Abridged is Supported by the Arts Council of Northern Ireland.