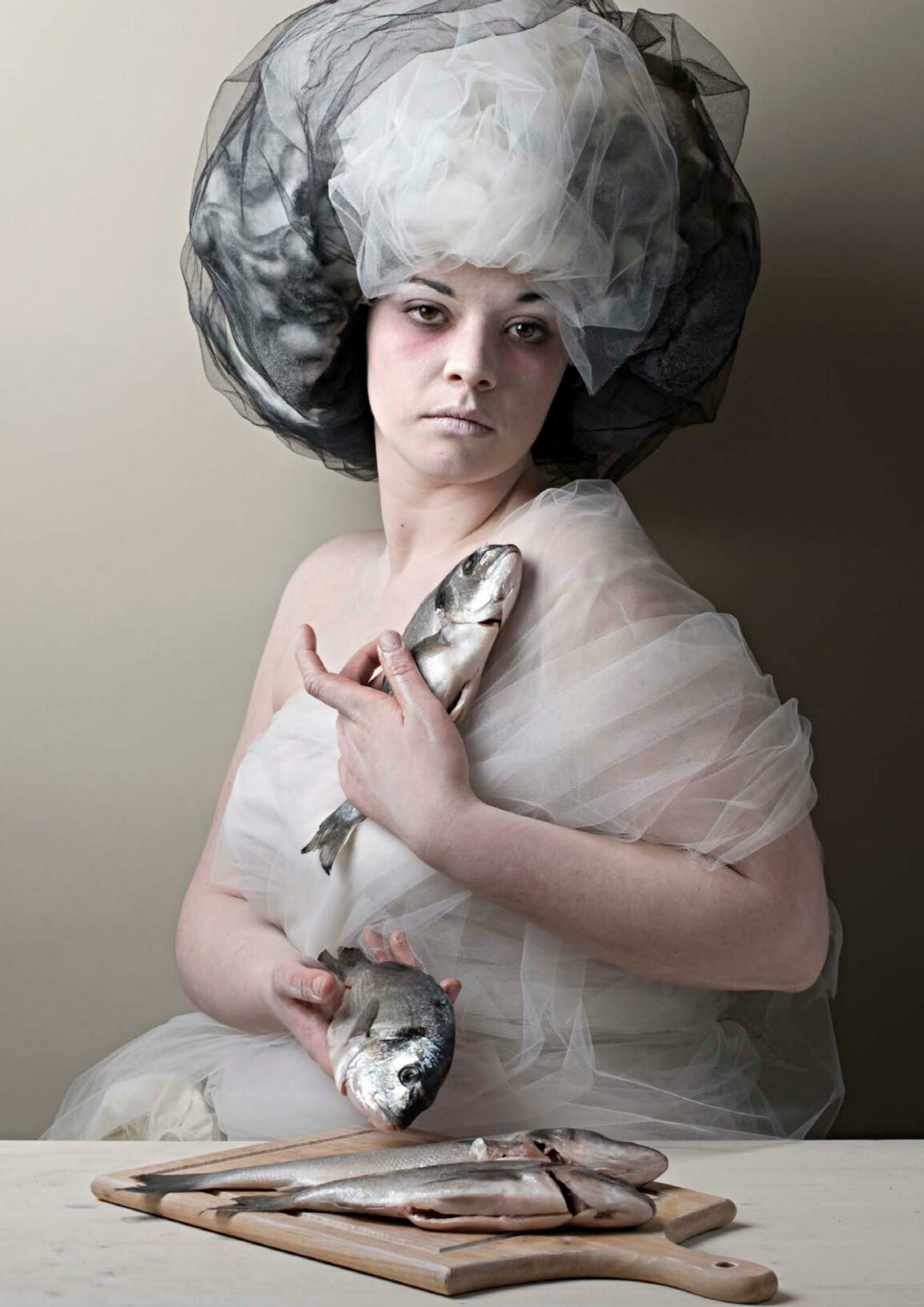 Though we’re never included in articles on Working Class literature or mentioned in anthologies Abridged originated in a tarmac and pebble-dash Housing Executive estate (the equivalent of a Council estate for our non Northern Irish viewers) and spiritually it never left. Yes, we don’t preach or take a particular party political position, but we do leave clues. This issue’s title was one of them. The Never Never is an old term for HP, i.e. paying up for goods once a week/month rather than paying for them outright and it’s something everybody did and many people still do. The first computer we ever had cost us twice as much as it should have from the ‘catalogue’ but it was the only way of getting things for most of us. The Never Never was also the hottest part of the Australian desert and a reference perhaps to the darkness in Peter Pan even. It was another collaboration with Belfast Photo Festival and the issue itself is up there with our best.