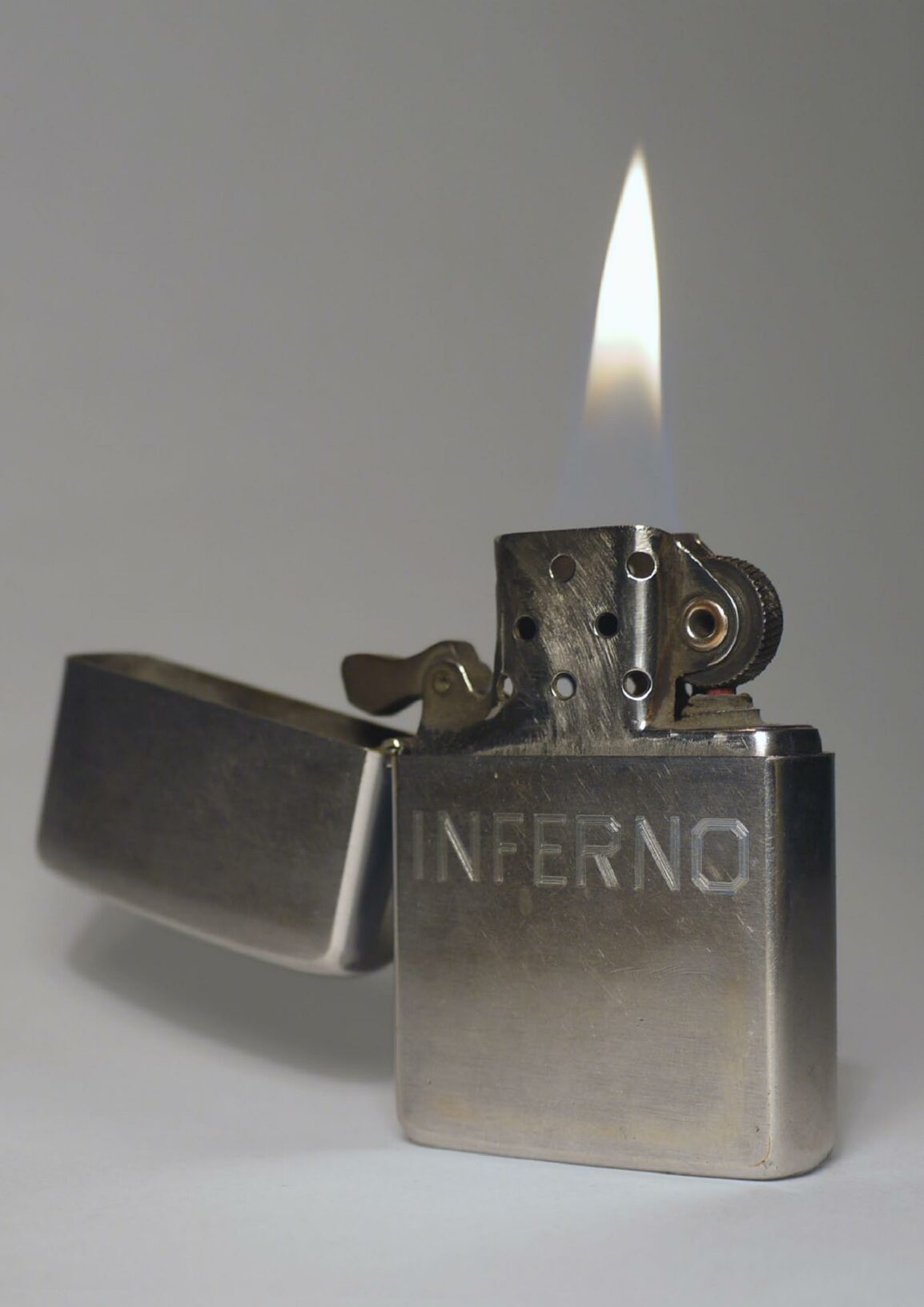 It was inevitable, we suppose, that Abridged would do a version of the Divine Comedy. Being Abridged, it’s hard to tell which issue is heaven, hell or purgatory. The first issue we gave the name of that bastion of tolerance and liberal values, Torquemada. Of course we did. Not because we have an Inquisitorial fetish, but because ‘good’ so to speak has done as much evil as ‘evil’ has throughout the centuries. Dante would’ve placed us in Hell without a doubt and probably not in one of the better circles. We’d be disappointed if it was any other way.


Abridged 0 – 37 was funded by the Arts Council of Northern Ireland.

This Zone Archive project is funded by the Arts Council of Ireland.