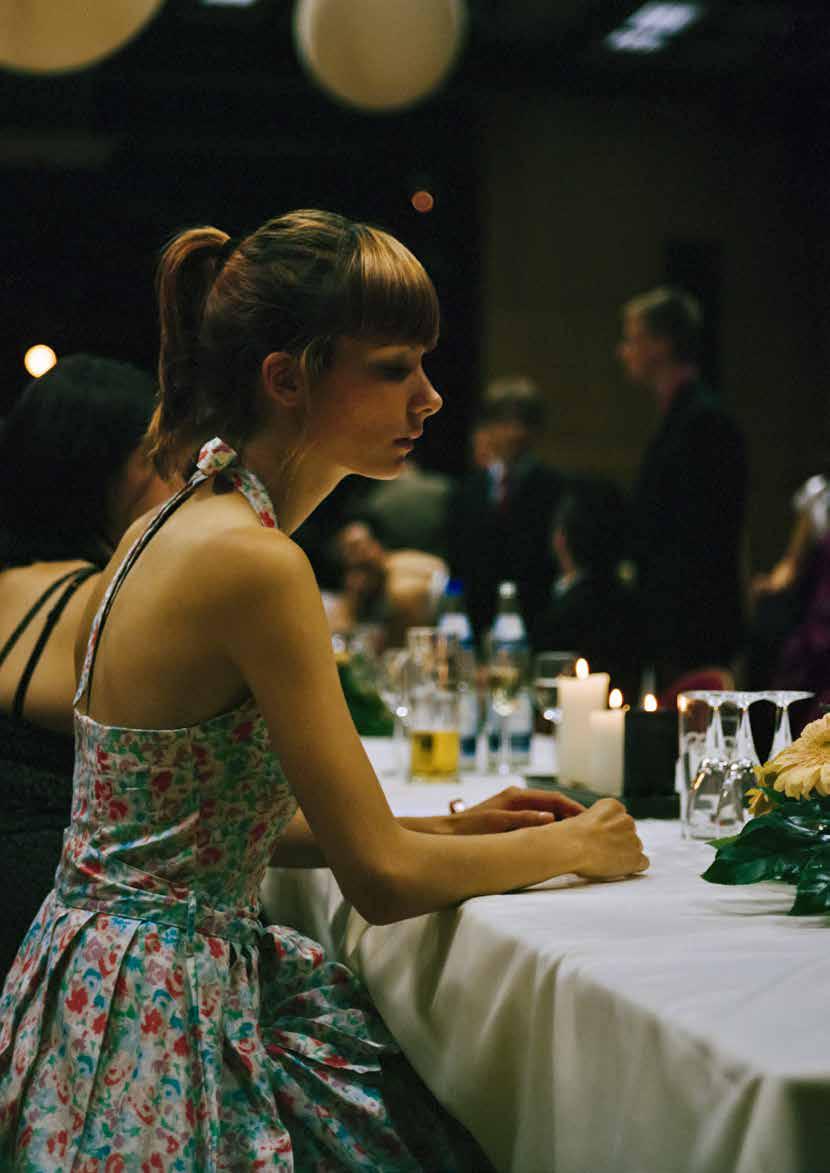 We have a soft spot for this issue. Featuring many of the artists that were in our TULCA 2012 festival in Galway and taking it’s title from ‘Brother, Can You Spare A Dime?’ it was Abridged hitting its stride. We think (but could be wrong) that it was the first time we had multiple covers for an issue, an idea we took from the comics world. We’re very magpie-like!


Abridged 0 – 28 was funded by The Arts Council of Northern Ireland.

This Zone Archive project is funded by The Arts Council of Ireland.