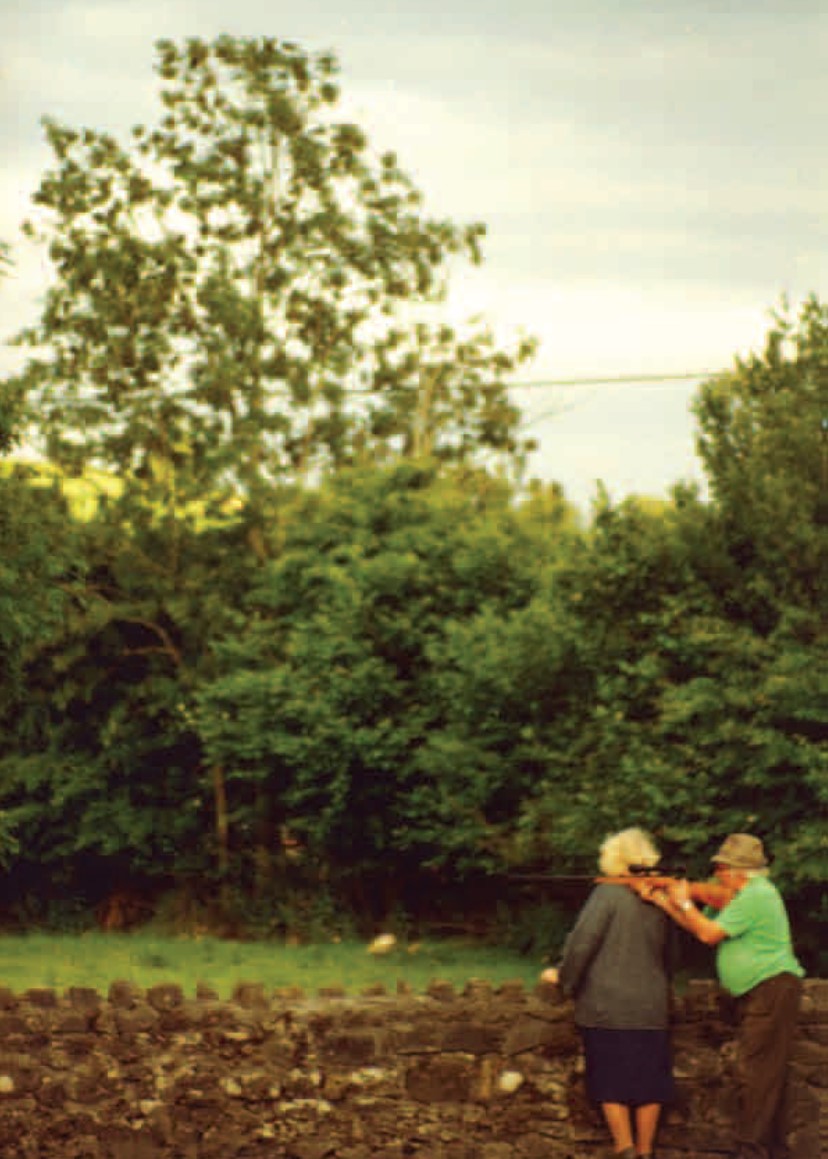 If we were forced, at gun-point, to pick an issue that defined Abridged, we’d very probably pick 0 – 22: Nostalgia is a Loaded Gun (plus Mercury Red, Nothing To Look Forward To, Tracer though we of course we love them all (nearly)). The title was ripped off John Lennon who saw it in an National Rifle Association (a bunch of US right-wing gun loons) publication but originated (as so many things do) with Charles Schulz’s ‘Happiness is a Warm Puppy’. Though predictably Schulz grew tired of the sentimentality and in a later strip would ask ‘What’s so good about a warm puppy?!’. The cover, by Keith O’Faolain, is still brilliantly on point and the contents a multi-layered kick in the face and some of the imagery still shocks. It predated and anticipated Brexit in its desperation of seeking some mythic past, some mythic freedom, not to mention Trump and his ilk. Sometimes you can see the way the wind is blowing…


Abridged 0 – 22 was funded by The Arts Council of Northern Ireland.

This Zone Archive Project is funded by The Arts Council of Ireland.