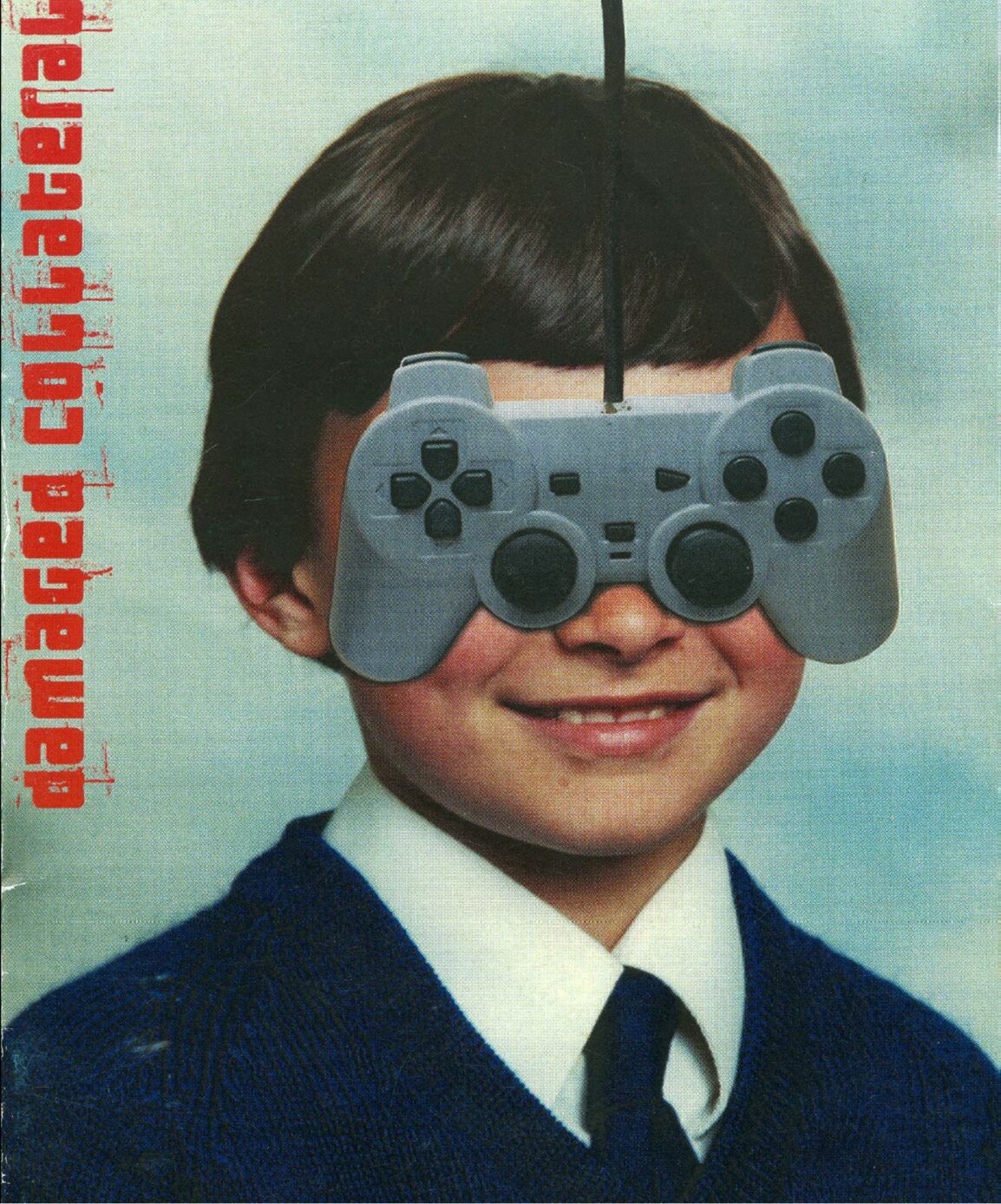 This was our second issue. The production values are better, if still far from brilliant. The paper is again very wrong and this really does nothing for the art. We used a printer that didn’t really know what an art magazine/project was so the results were always going to be dodgy. Our only defence is that we were very new at this and hadn’t the confidence/knowledge/money that would’ve found somebody better. At least the designer knew what he was doing this time. The magazine accompanied our first ever exhibition at Context Galleries in Derry. We tried to create a maze with lots of wrong turns and dead-ends. Hard to do when there’s only funding for a couple of walls so our maze wasn’t terrible impressive. Fortunately the art was very good. Strangely we didn’t put ‘Rush-Hour Bomb’, by Ruth Rogers, our favourite piece of art in the show in the magazine. There probably was a reason but have completely forgotten what it was. It was on the invitation card (those were the days when galleries sent out invitation cards) and was also on a billboard as we recall so maybe that was the reason. Looking back at the placement of the art in the issue it strikes of over-thinking. One thing you learn doing this for as long as we have is that simplicity (often with very complex undercurrents) is often the best option. Damaged Collateral was a continuance of our infanthood. Maybe at this point we were on solid food. The cover, by George Bolster, is still one of our favourites.

Abridged 0 – 2 was supported by The Arts Council Of Northern Ireland/Awards For All.

Abridged is supported by The Arts Council Of Northern Ireland.

This Zone Archive is supported by The Arts Council Of Ireland.