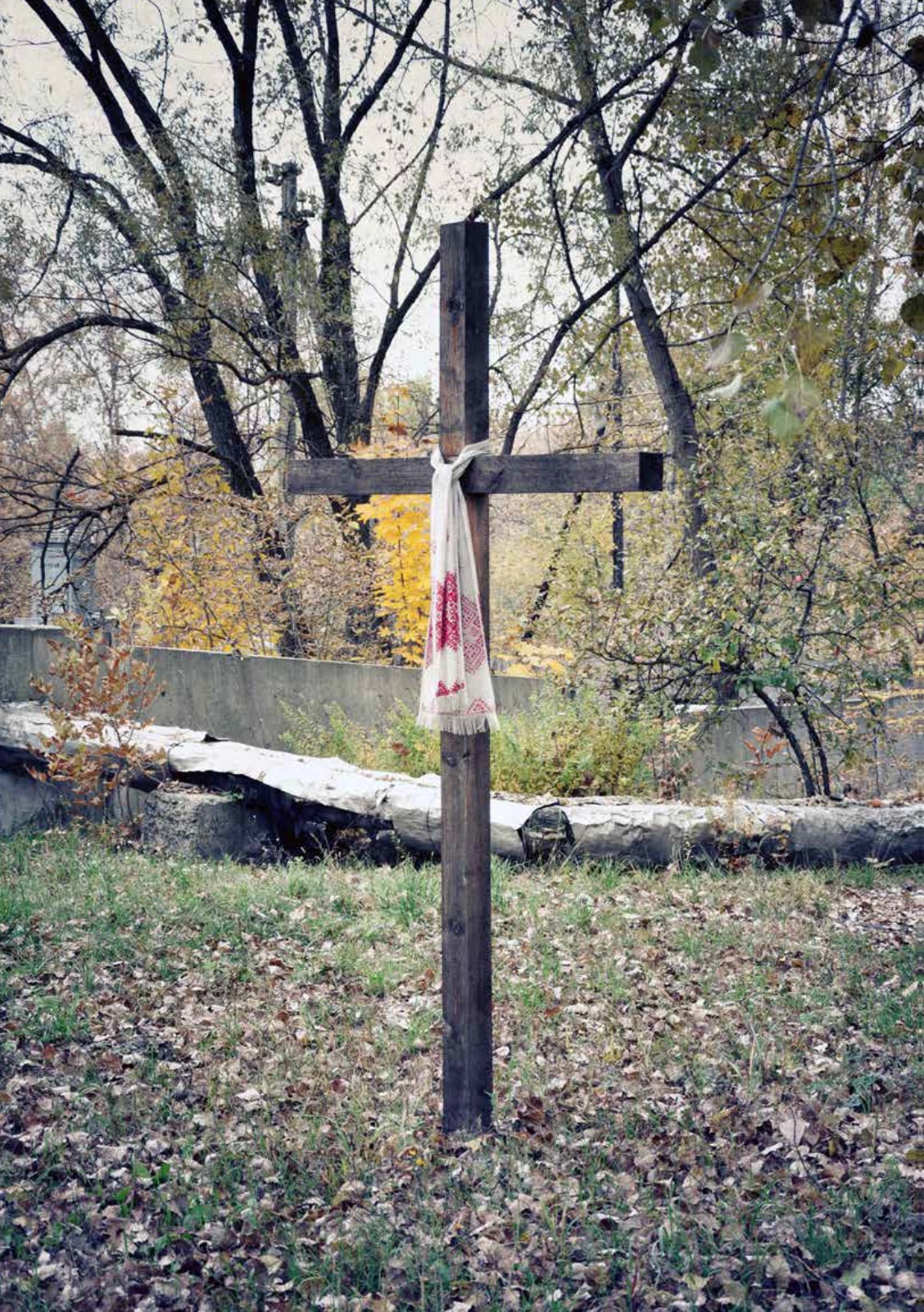 Sometimes the best laid plans…Mara was meant to be something completely different (we’ve forgot what that actually was) but our plans unfortunately fell through. Possibly we were all knackered by the City of Culture thing in Derry, 2013 (in which Abridged personnel – but weirdly not Abridged itself for some reason – were involved). So we brought Zoe Murdoch, one of our favourite artists on board. She really came up with the goods. An exploration of Chernobyl is very Abridged and we are probably the only poetry/art magazine that has devoted an issue in its entirety to a nuclear disaster. We suspect we’re probably the only magazine that would want to. We found out very early in our lives that there was apparently a Russian nuclear missile aimed at Derry during the Cold War. Apparently we are strategically vital. You can find plans for the aftermath of a Nuclear Strike on Northern Ireland. Survivors from Belfast would end up in Lurgan. Derry was reckoned to have no survivors. It does tend to stay with you.